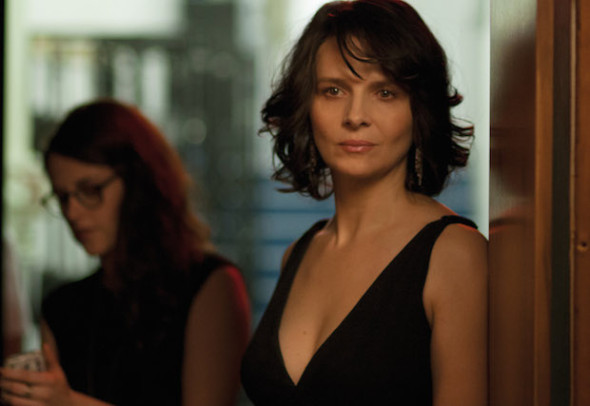 Subscribe in a reader
← Fright Club: Best Horror Movies You May Have Missed
Get it Sorted! →
Scroll Up