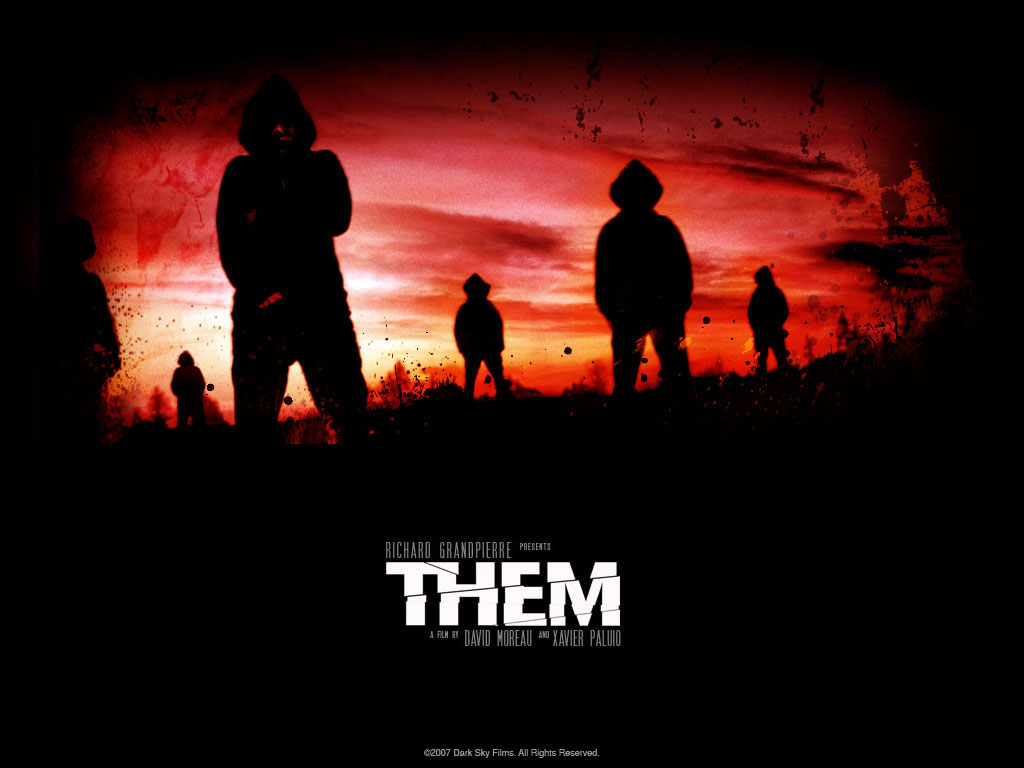 We’ve spent more than a month celebrating the best horror movies of each decade, and what that made us want to do is to throw a little party for those under-the-radar gems you may not have caught. This list could go on for days, but we narrowed our recommendations down to a half dozen of our very favorite, woefully underseen horror flicks. Have a look, and if you’ve missed any of these, take our word for it: you need to see these.

European horror tends to do a nice job with the upwardly mobile middle class’s terror of untamed young things. Kids today! The best of these films mix a contempt for proper manners and liberal guilt with a genuine terror of the lower classes.

The acting, particularly from the youngsters, is outstanding. Sure, the “angry parents raise angry children” cycle may be overstated, but Jack O’Connell’s performance as the rage-saturated offspring turned absolute psychopath is chilling.

Nothing happens in this film by accident – not even the innocent seeming baking of cookies – nor does it ever happen solely to titillate. Deeply disturbing and absolutely not for the timid, this is a movie that will stay with you.

Director Justin Kurtzel seems less interested in the lurid details of Bunting’s brutal violence than he is in the complicated and alarming nature of complicity. An unflinching examination of a predator swimming among prey, Snowtown succeeds where many true crime films fail because of its understatement, its casual observational style, and its unsettling authenticity. More than anything, though, the film excels due to one astounding performance.

There’s not a false note in his chilling turn, nor in the atmosphere Kurzel creates of a population aching for a man – any adult male to care for them, protect them and tell them what to do.

The Snowtown Murders is a slow boil, and painfully tense. It’s hard to watch and harder to believe, but as a film, it offers a powerful image of everyday evil that will be hard to shake.

Brisk, effective and terrifying, Them is among the most impressive horror flicks to rely on the savagery of adolescent boredom as its central conceit. Writers/directors/Frenchmen David Moreau and Xavier Palud offer a lean, unapologetic, tightly conceived thriller that never lets up.

It will be a shorter trip than they’d originally planned.

What the film offers in 77 minutes is relentless suspense. Creepy noises, hooded figures, sadistic children and the chaos that entails – Them sets up a fresh and mean cat and mouse game that pulls you in immediately and leaves you unsettled.

Writer/director Jorge Michel Grau’s approach is so subtle, so honest, that it’s easy to forget you’re watching a horror film. Grau draws eerie, powerful performances across the board, and forever veers in unexpected directions.

We Are What We Are is among the finest family dramas or social commentaries of 2010. Blend into that drama some deep perversity, spooky ambiguities and mysteries, deftly handled acting, and a lot of freaky shit and you have hardly the goriest film on this list, but perhaps the most relevant.

A paranoid fantasy about the link between progress and emasculation, the film sees a timid singer stuck in the wilds of Belgium after his van breaks down.

To hear the whole conversation, tune into our FIGHT CLUB podcast.