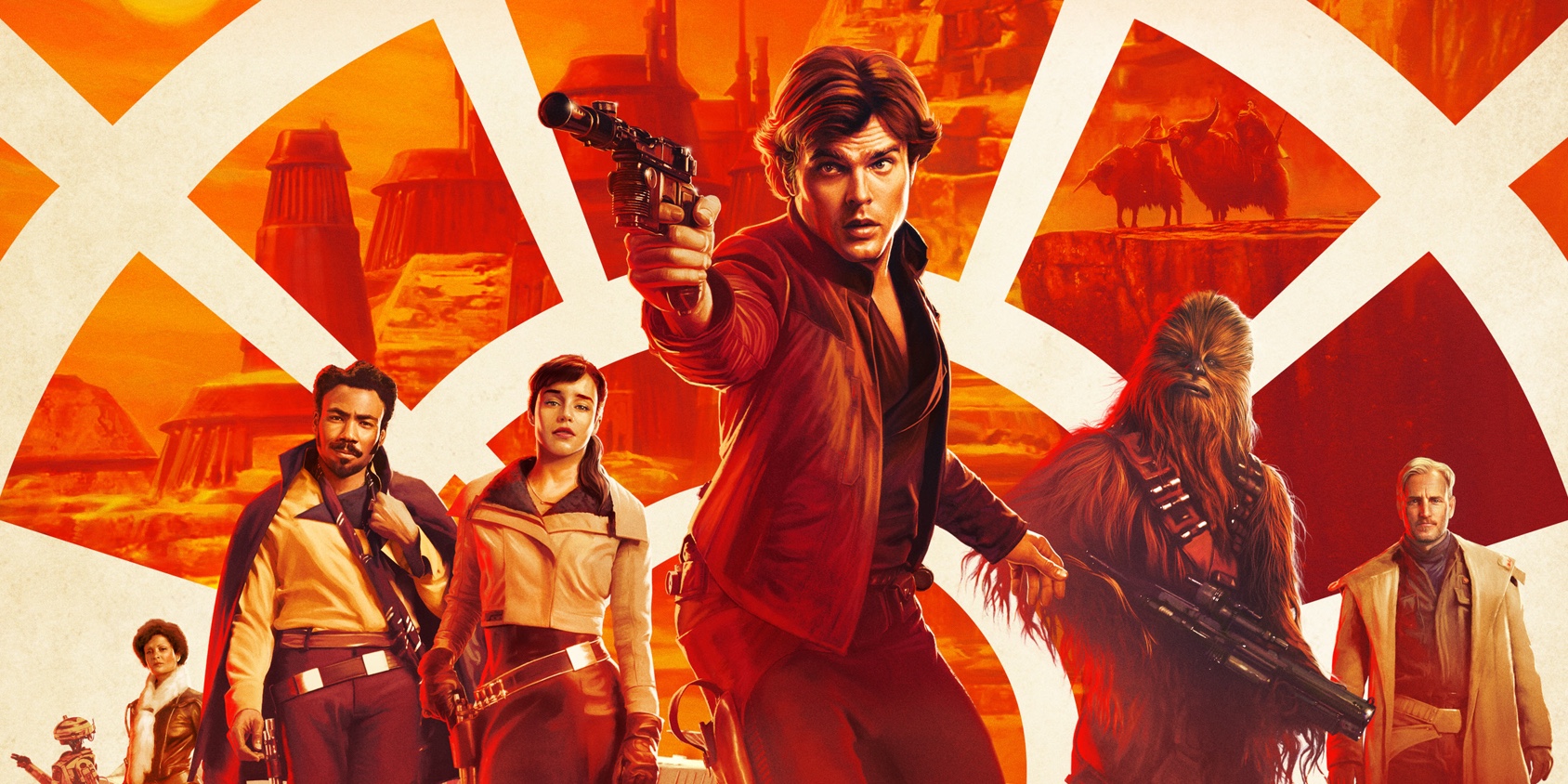 I know you didn’t really dig Solo, but if you’re on the fence (or you skipped it), maybe give it a second look. Definitely no need to see Uncle Drew, but if you missed Izzy as she got the F across town, now is the time to rectify that situation. Here’s the low down on what’s new in home entertainment.

Click the film title to read the full review: 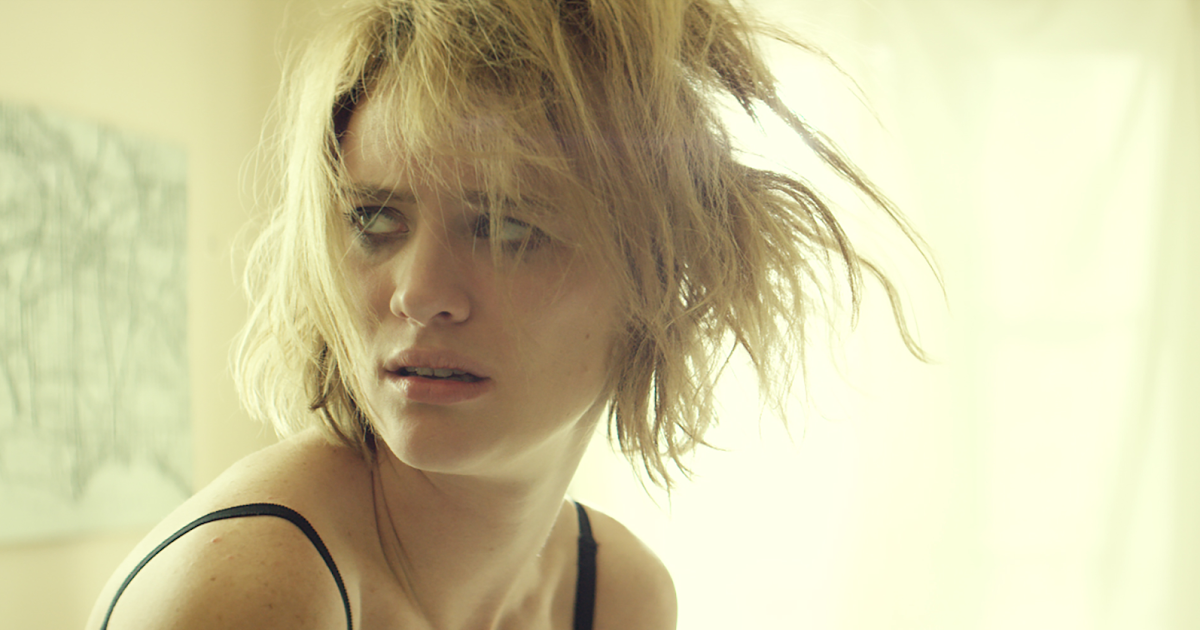 For a character who’s supposed to have trouble holding down a steady job, Izzy is putting in some serious work: Izzy Gets the F*ck Across Town is a road trip movie that never leaves its first city, a shaggy dog celebration of Los Angeles with characters who could rival those in any LA noir. But more than anything it’s a sharp inversion of the manic pixie dream girl and the role she inhabits.

Written and directed by Christian Papierniak, Izzy GTFAT is disjointed by design. Mackenzie Davis (Tully) holds everything together as Izzy, a once-promising musician who is now too strung out to keep a catering job, let alone the man of her dreams. When she finds out that her ex-boyfriend Roger (Alex Russell) is getting engaged, she sets off across Los Angeles to make it to the big party and win him back.

At each stop in her journey, Izzy gets help from a standout supporting cast. Lakeith Stanfield, Haley Joel Osment, Alia Shawkat and Annie Potts run the gamut from wistful and strange to funny and strange to… well, strange and strange. These vignettes have the feel of early Richard Linklater, so while the structure of Izzy’s Odyssean journey gets repetitive midway through, the actors keep it interesting.

Papierniak gets the film back on track with Izzy’s major confrontations: first a bittersweet reunion with her sister (Carrie Coon), which hints at a lifetime of backstory in just a few tender minutes. And then finally with what has been teased all along: Roger’s engagement party.

Without giving too much away, the confrontation and aftermath go in a remarkable direction, serving up an altar of clichés only to mercilessly destroy them—a sacrifice to Izzy’s rebirth. She has spent the entire film careening from one manic pixie trope to the next in her desperate attempt to be the catalyst in somebody else’s story. So it’s pure delight to watch the way in which Izzy takes control after spending her adult life in thrall to her own fantasies, failures and dreams deferred.

There could easily be a version of this movie from Roger’s perspective. And ten years ago, we would all be expected to care about what happens to that bearded thumb and be happy for him. It’s probably the reality Izzy would have been happy with at that point in her life, too.

But times change. People change. Slowly, unevenly. And maybe not in ways we always hoped, but hopefully still, in some small way, for the better.