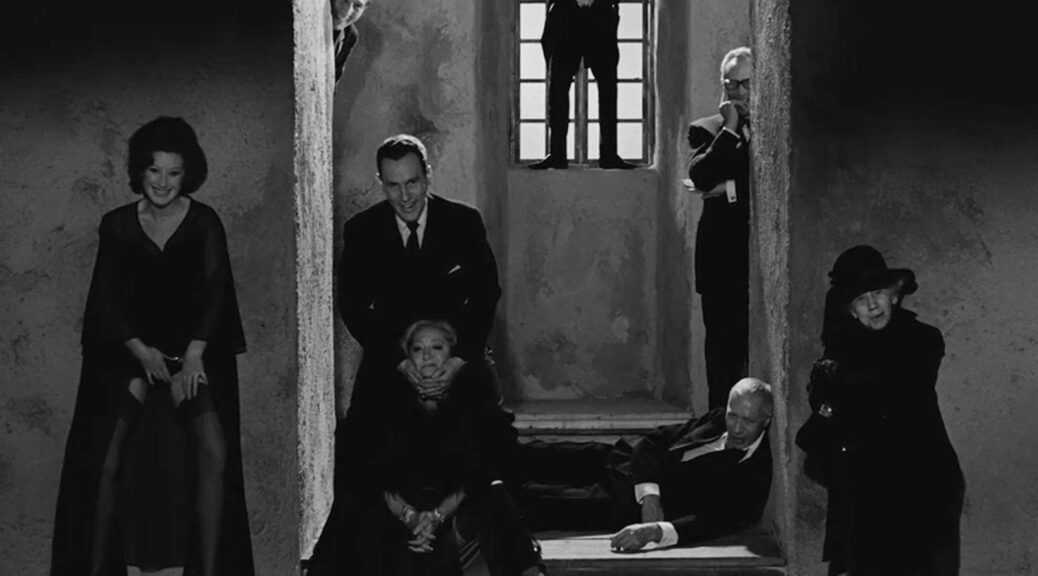 Exciting all MaddWolf Pack episode! Daniel Baldwin, aka The Schlocketeer, and Brandon Thomas join us to talk about a topic we stole from their Twitter conversation: which directors not known for horror made the best horror movies?

Be sure to listen because Daniel and Brandon both bring much knowledge (plus extra movie titles!) to the conversation. But here’s our Top 5:

Herzog uses the imagery Murnau created – in particular, the naked mole rat of a vampire – to turn vampirism into a pestilence to evoke the Black Plague of Europe. Klaus Kinski is that naked mole rat, and he is glorious.

Isabelle Adjani is the pure of heart maiden who is his undoing, but the way Herzog reimagines Jonathan Harker gives the film a cynical twist that feels like a surprise within this dreamlike adaptation. Gorgeous location shooting and an astonishing score help Herzog create a suffocating but captivating atmosphere.

Coming off the big epics of The Sound of Music and West Side Story, no one would have expected the intimate psychological horror of Robert Wise’s The Haunting.

Yes, the performances are magnificent – especially Julie Harris, whose bitter Eleanor is picture perfect. But Wise’s mastery of form is what makes this G-rated film a lasting terror.

As wonderful as von Sydow is as the central figure, a man spiraling toward insanity, it’s the heartbreaking Liv Ullman who owns this movie. Heartbreaking, solid, and the most unusual combination of strength and weakness, her Alma grounds the surreal elements of the movie.

The result is gorgeous, spooky, and so very sad. It’s one of the most underappreciated films of Bergman’s career.

Hannibal Lecter ranks as one of cinema’s scariest villains, and that accomplishment owes everything to Anthony Hopkins’s performance. It’s his eerie calm, his measured speaking, his superior grin that give Lecter power. Everything about his performance reminds the viewer that this man is smarter than you and he’ll use that for dangerous ends.

Demme makes sure it’s Lecter that gets under our skin in the way he creates a parallel between Lecter and FBI investigator Clarice Starling (Jodie Foster). It’s Clarice we’re all meant to identify with, and yet Demme suggests that she and Lecter share some similarities, which means that maybe we share some, too. 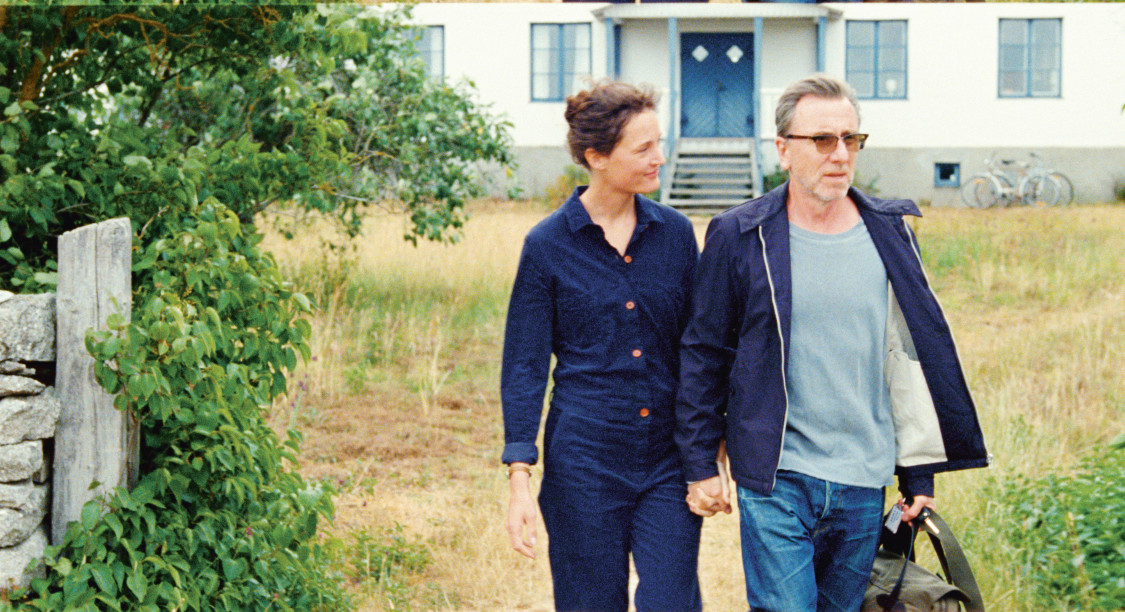 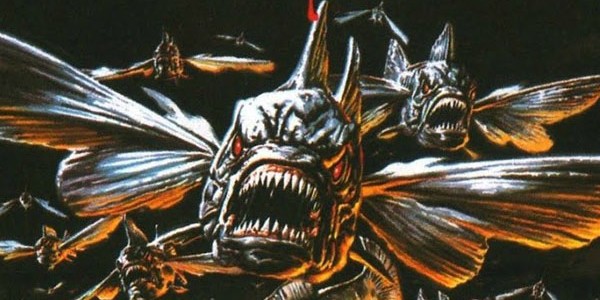