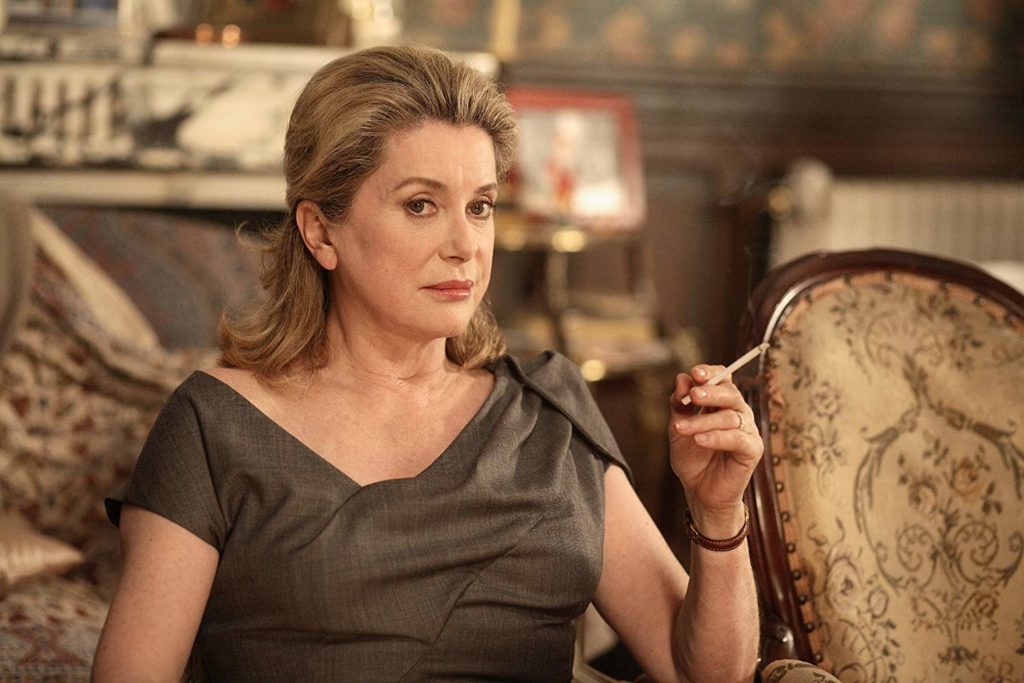 “He changes his story every time.”

This early warning might be the only straightforward point made in The Third Murder, a new film from Hirokazu Kore-eda that goes from courtroom procedural to riveting thriller to heady exploration of truth and objectivity in rapid succession.

Defense lawyer Shigemori (Masaharu Fukuyama) takes the lead in re-investigating a murder committed by Takashi Misumi (Kôji Yakusho), with an eye toward helping his client avoid the death penalty. A few small tugs at loose ends cause the official description of the case to unravel, presenting an entirely new take on the crime—and Misumi’s motivations in particular.

Kore-eda’s austere settings and still, unflinching direction for the legal proceedings suggest an air of impartiality at first. But the deeper Shigemori delves into what happened, and the more everyone’s stories start to come into conflict, it becomes clear that Kore-eda’s setup has been as misleading as the characters within it.

Balancing Shigemori’s dogged pursuit for the truth are his fellow lawyers, including his world-weary older boss and a bright-eyed new lawyer. The team reaches out to the family of Misumi’s victims, while also trying to learn more about their unhelpful client.

As with a typical legal thriller, the ideals of truth and justice are on trial along with the crime itself. Unlike lesser genre entries, however, Kore-eda’s characters are cursed with a hyperawareness that the parts they are playing are bigger than the justice system.

For all the lofty discussions of capital-T truth, the actors all keep their monologues from drifting into melodrama. As Misumi, Yakusho is especially compelling as a cipher for much of the movie (or “vessel,” as his lawyers might say). The inconsistent narratives only work if they’re believable, and frustration is rarely as delightful as watching everyone try to get a straight answer out of Misumi.

Learning that the legal system isn’t there to get people to tell the truth is punishing enough for even the most jaded lawyers in The Third Murder. Kore-eda’s methodical prodding offers a glimmer of hope that while easy resolutions might forever escape us, there’s a moral victory to be had in the examination, however pyrrhic.