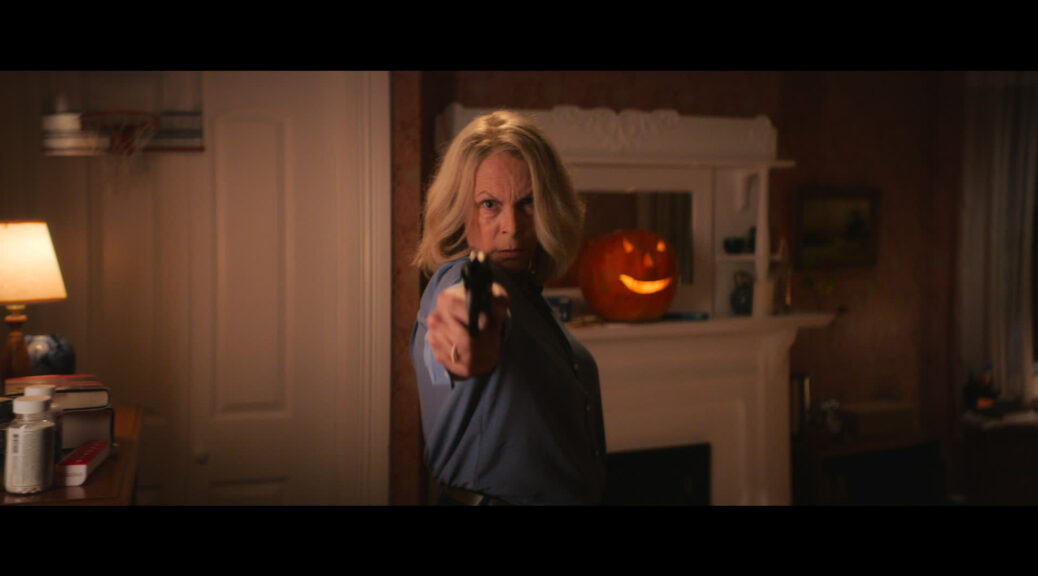 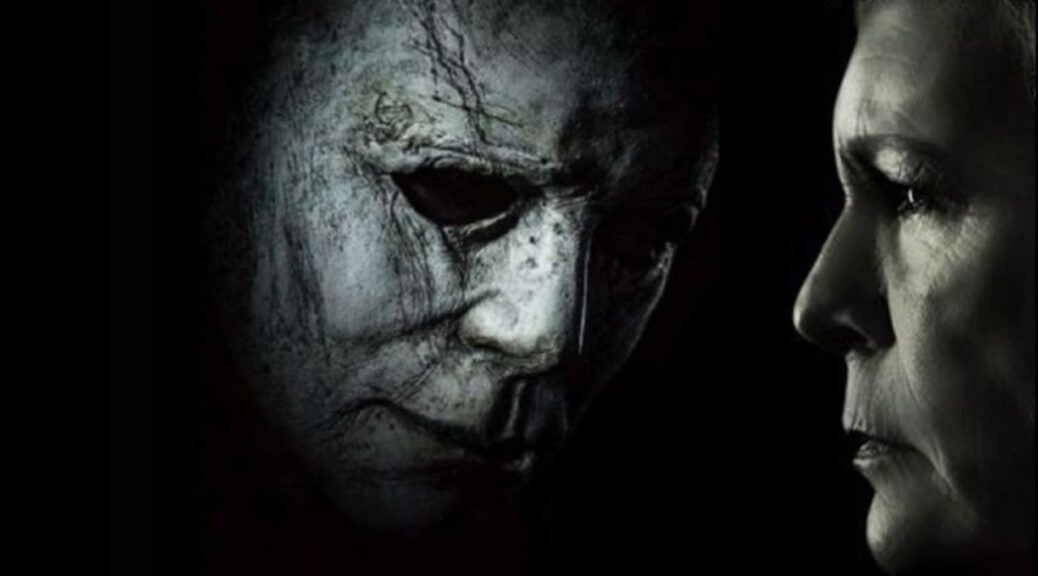 In 2018, director David Gordon Green and writer Danny McBride did the almost unthinkable, something often tried but rarely accomplished. They made a good Halloween movie. Three years later they did what a lot of people have done. They made a bad sequel.

But the second film in a trilogy is tricky business. The origin story is out of the way and you can’t kill the villain – everyone already knows a third installment is coming. Some filmmakers thrive in that middle space, but most tread water until the big climax.

The bad second installment was better.

Rohan Campbell is Corey, a misunderstood outcast with tousled hair, bee stung lips and a motorcycle. The Strode women take a shine to him, Laure introducing him to granddaughter Allyson (Andi Matichak). But Haddonfield is pretty tough on Autumn romance, and this story is too rushed to resonate, too dull to be truly angsty.

Green has made some really good movies: George Washington, All the Real Girls, Undertow, Snow Angels, Pineapple Express, Joe, Halloween. One of the most impressive things about that list is the way it crosses genres like there is no border from one to the next. His first episode in the series was a mash note to the original. He wisely ignored all the other sequels and reboots and just brought us a clear vision for an Act 2.

Then, in lieu of a cohesive story, Green caves to some desire to pepper a sequel with odes and easter eggs in honor of all the franchise installments. He and co-writers McBride, Chris Bernier and Paul Brad Logan pick up an idea hinted at in two earlier episodes across the full constellation of films. An honest to god original thought would have been better.

It’s a sidetrack that some longtime fans might embrace, but the execution is littered with missteps. The new relationships do not feel authentic, much of the internal logic is questionable, and forget about scary, the film is too tired to even develop effective tension. There aren’t even any good kills.

We do get the final Laurie v Michael showdown that the title promises, which is a welcome return to giving the legendary Curtis some opportunity for badassery. But while Green & company manage a couple late-stage surprises, this is ultimately a disappointing end, with the highest of hopes limping to the finish for only lukewarm satisfaction.