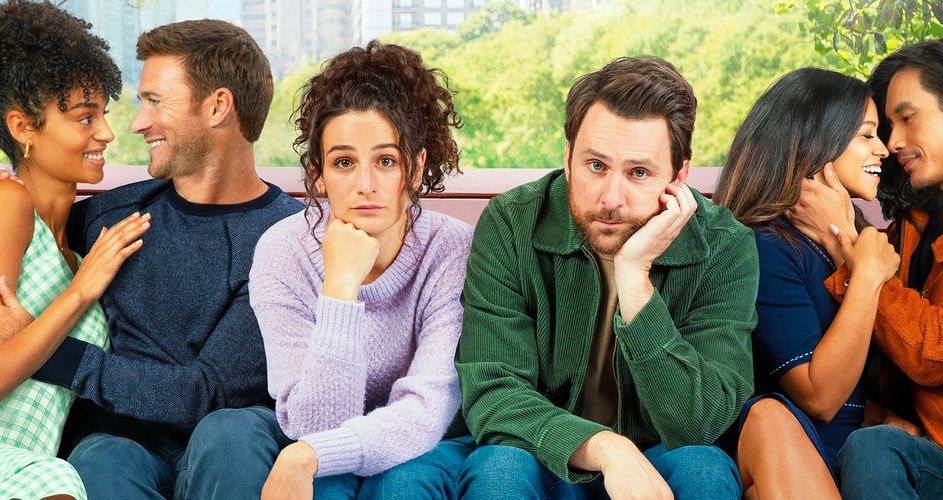 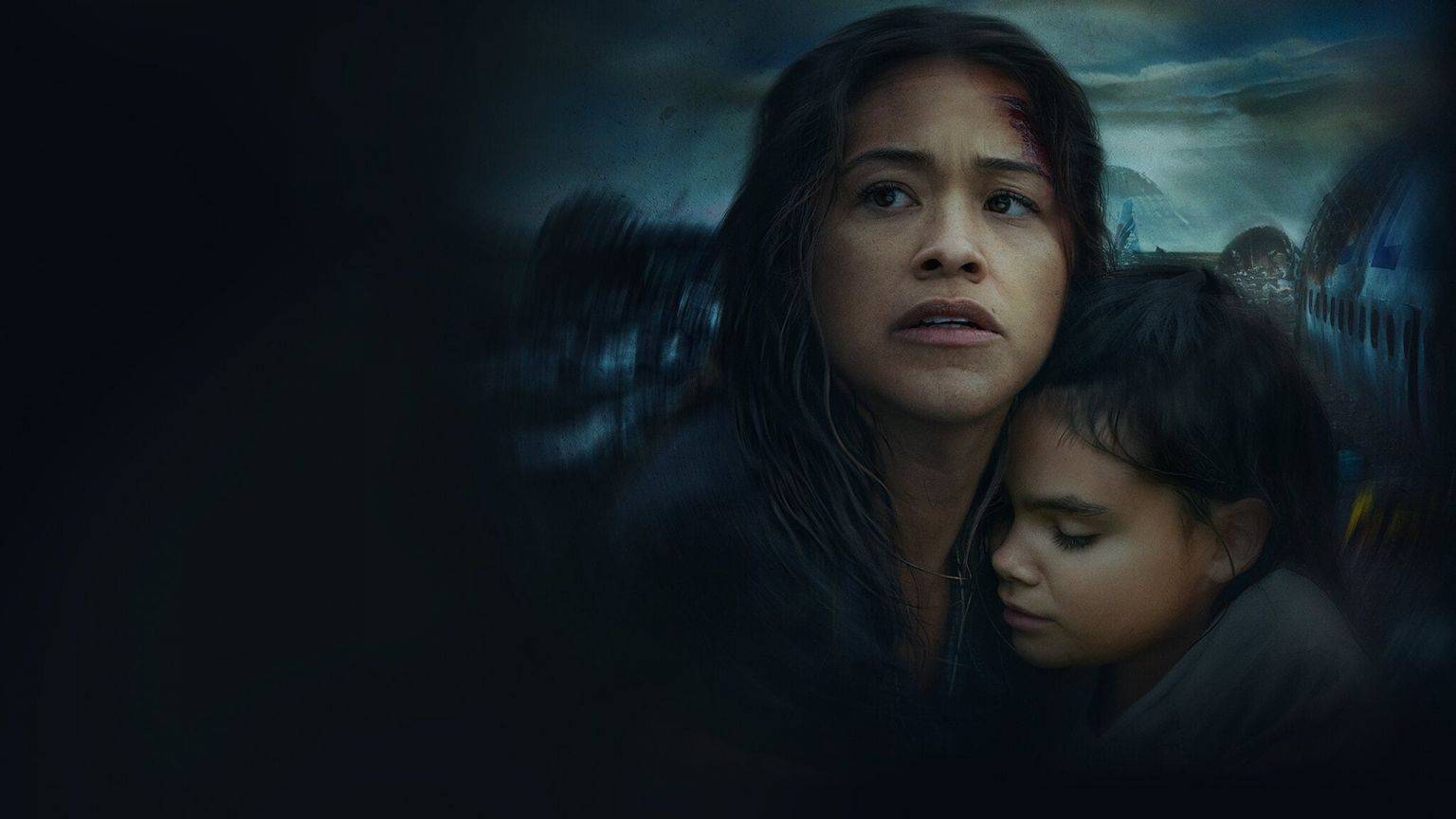 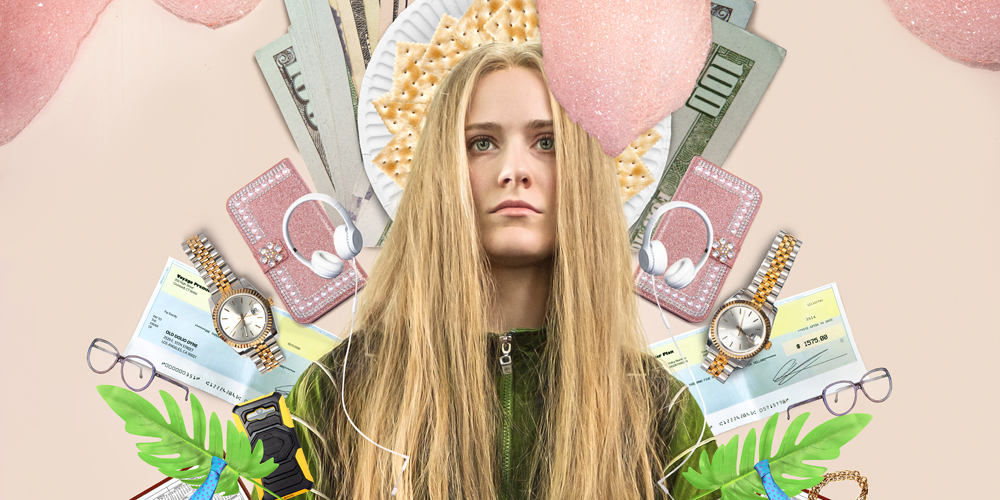 Can a film be absurd without really being cynical? That might be the miracle of Miranda July, who mixes heartbreak and humor like no one else.

Fifteen years since her groundbreaking Me and You and Everyone We Know and nine years since The Future, the writer/director returns to the screen with a film every bit as ambitious but perhaps more contained and intimate.

In Kajillionaire, a miraculous Evan Rachel Wood is Old Dolio Dyne, 26-year-old woman-child who knows no existence other than that of the low-rent cons she runs day in, day out with her disheveled but wily parents (Richard Jenkins and Debra Winger).

Like Hirokazu Koreeda’s delicate 2018 film Shoplifters and Bong Joon Ho’s 2019 masterpiece Parasite, Kajillionaire disregards the idea of the glamorous con and settles fully into the concept of scam as a daily grind. And, like Koreeda and Ho, July uses this workaday world to examine family. Although July’s vision is more decidedly comedic and highly stylized, she hits the same notes.

The Dynes make their home in an abandoned office space that shares a wall with a car wash. Every day—twice on Wednesdays—pink bubbles descend that wall and it’s up to the Dynes to collect, discard, and dry, lest the foundation of the building become besot with dampness and mold. The precision clockwork (their digital watches are timed to go off) and the pink ooze become ideal identifiers of Old Dolio’s rigid yet surreal existence.

Things get unpredictable when Mom and Dad take a shine to Melanie (an effervescent Gina Rodriguez). She loves their oddball qualities and wants to join the team, but Old Dolio is immediately put off by the disruption, and more than that, by her parents’ doting affection for Melanie.

July is a sharp, witty and incisive filmmaker, but Kajillionaire benefits more from the performances than any of her other films. Wood is like an alien visiting human life, then imitating and observing it, and the performance is oddly heartbreaking.

Jenkins and Winger are reliably magnificent, and Rodriguez’s bright charm is the needed light in an otherwise gloomy tale.

The film hits July’s sweet spot: gawky introverts struggling to find, accept and maintain human connections. The humor works as well as it does because the whimsy and eccentricity in the film is grounded in compassion rather than mockery.

So, while we’re down here debating the existence of Sasquatch/Yeti/Bigfoot, an entire community of them lives above the clouds, wondering the same about us shorter, wee-footed folk.

That’s a cute and clever conceit for a family tale that might look a lot like Pixar’s Monsters, Inc., which makes it even more surprising when WB’s Smallfoot instead flirts with becoming the most ballsy, subversive animated film since Zootopia. It’s a film with big ideas, some generic and some risky, but just too many to juggle into a truly memorable takeaway.

Channing Tatum leads the voice cast as Migo, an affable Yeti who has always bought in to everything his village’s “Stonekeeper” (Common) was selling, including the fact that the legendary Smallfoot wasn’t real. But then Migo sees one, which raises some questions, and questions themselves are a problem.

Migo, like all the Yeti, has been taught to suppress any questions he may have about the stones the Stonekeeper is keeping. Those stones guide the beliefs of the Yeti through the various statements written on each. You might even call them…commandments.

Smallfoot raises eyebrows early, but once Migo manages to bring smallfooted Percy (James Corden) back to his village, it settles into a pleasantly entertaining mix of messages, music, and Looney Tunes-worthy pratfalls.

Tatum gives our hero a fine voice (though his singing is a bit thin), Corden is always fun and the support cast (including Zendaya, Danny DeVito, Gina Rodriguez and LeBron James) is capably unique, but co-directors Karey Kirkpatrick and Jason Reisig chase too many snowtrails.

Some moments, like the Stonekeeper telling Migo about the ease of deception, find their mark, while others such as Percy’s struggles with reality TV become overly familiar distractions.

The driving theme here is truth, and how very hard it can be to find. Question, be brave, explore science as well as faith. Maybe sing a song. Though Smallfoot doesn’t deliver on its radical beginnings, it finds a comfort zone less likely to spark partisan rancor in the aisle.