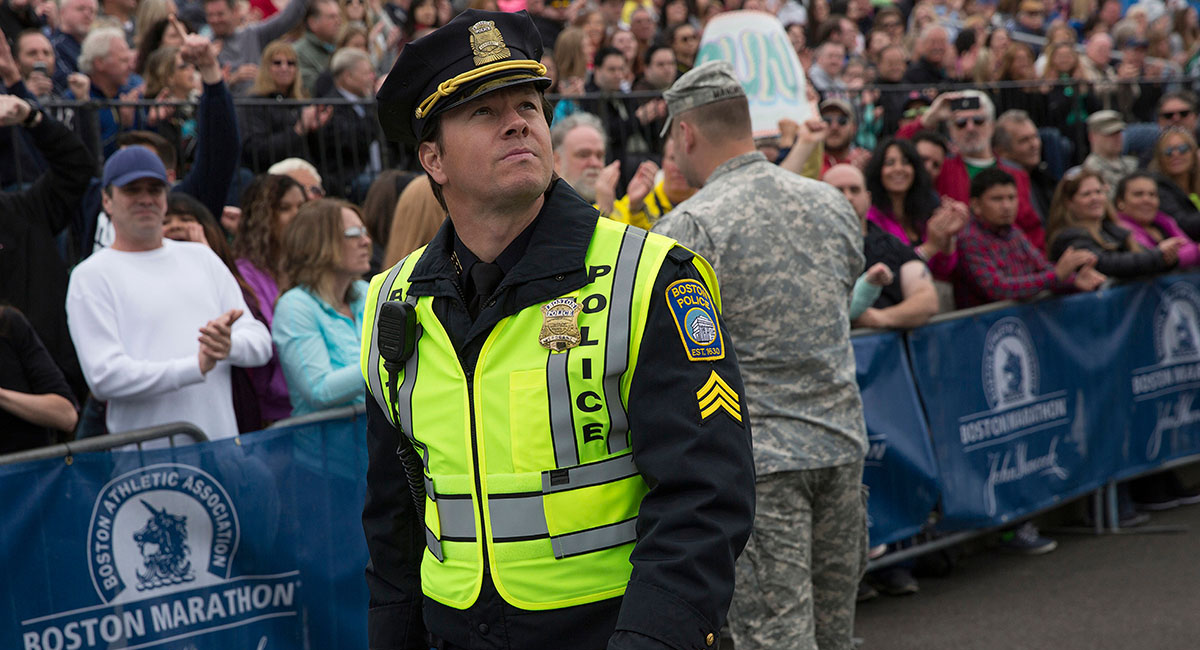 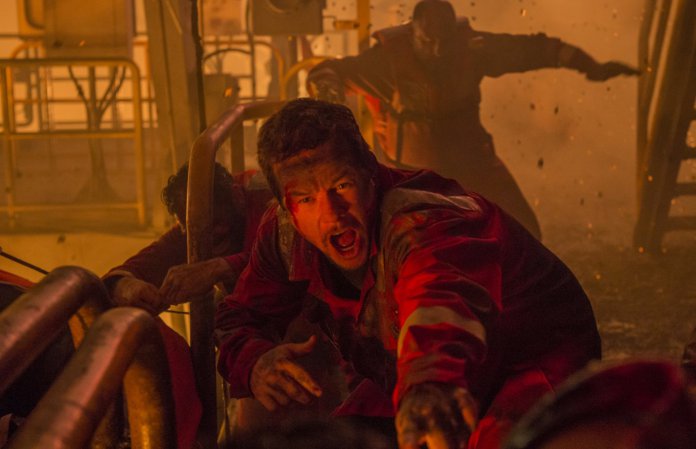 From the opening moments of Lone Survivor, it’s clear writer/director Peter Berg kept one goal above all others: honor the Navy SEALS at the heart of this harrowing true life tale.

By most accounts he’s done that, and his adaptation of the 2007 memoir by SEAL Marcus Luttrell emerges as a single-minded war movie of both power and intensity.

In 2005, “Operation Red Wings” sent a four man SEAL team into Afghanistan to eliminate a  senior Taliban leader. The mission was compromised, a firefight ensued and an attempt to rescue the team turned tragic. Only Luttrell was left alive.

It’s a riveting tale, and Berg (Friday Night Lights/The Kingdom) anchors it with the brotherhood among the men involved, and the unflinching devotion to their duty. We don’t get intimate profiles of any of the characters, but we get enough to feel we know them, and more importantly, we see how deeply they identify with each other, with their team, and with their respective places in it.

Though Mark Wahlberg stars as Luttrell, Berg wisely does not tilt the screen time in his favor, and we fear for each member of his team equally, even though we already know what the eventual outcome will be. Credit Wahlberg, and co-stars Taylor Kitsch, Ben Foster, and Emile Hirsch with solid performances that are able to resonate collectively, yet still illustrate the anguish of a fallen comrade.

Berg’s touch with the battle scenes is equally focused, filming with an intentional frenzy full of gut-wrenching stunt work.  Keeping these sequences nearly absent of background music or superfluous pageantry, the unmistakable aim is to present this hellish scenario as the men themselves knew it.

Of course, as a war film, Lone Survivor carries instant baggage, seemingly destined to be labeled either jingoistic, un-American or misinformed. Clearly looking to avoid the “that’s not how it’s done” barbs slung at Zero Dark Thirty, Berg spent a month embedded with a SEAL team in Iraq, and his film offers no apologies for its abundant machismo or respectful salute.

The catch-22 is, this approach works at the expense of a layered dramatic narrative that makes movies such as Zero Dark Thirty so compelling.

To be fair, though, Lone Survivor never aims that high. It is a film that mainly wants us to understand what it takes to do a job that most of us can’t even fathom.