Christian Petzold is a filmmaker with an almost casual mastery of storytelling. Those stories may seem simple at first, but he fills them with deeply felt narrative shifts, taut editing and pristine shot selections that make every frame feel imperative, and propels them with characters full of mysterious obsessions.

And for anyone unfamiliar with Petzold (Barbara, Phoenix, Transit), Undine (oon-DEEN-uh) is a wonderful entry into the writer/director’s hypnotic style.

She must take the life of this man who has betrayed her and then return to the water as a nymph.

Undine’s water obsession only gains more fuel with her next relationship. Christoph (Franz Rogowski, also stellar) is an industrial diver, and while he and Undine develop a deep, almost supernatural connection, she never truly lets go of Johannes, who has also moved on with another love.

As Christoph’s dives become more dangerous and Undine’s lectures begin to link the personal and historical, Petzold shapes the romance into a head-swimming mix of mythology, thrills and humor.

Like much of Petzold’s work, Undine is anchored by exquisite framing and lush cinematography (the underwater scenes are especially impressive), and driven by characters drawn with easy fascination. The film’s magic and mystery meet the romance and realism with undaunted confidence, delivering a tale that satisfies via the conventional and the celestial. 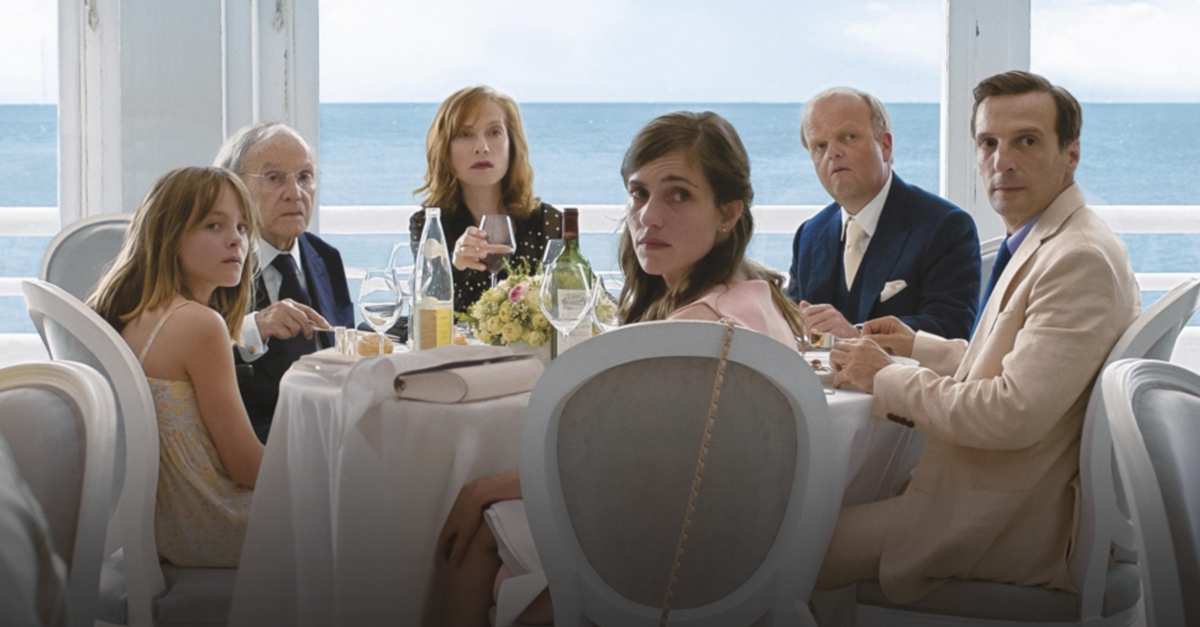