Video game movies rarely if ever work. Has the problem been lack of talent? Assassin’s Creed will feature Michael Fassbender and Marion Cotillard, and Splinter Cell will star Tom Hardy. Maybe leveraging honest to god talent will be enough to meld these seemingly similar art forms? Or is the impending onslaught of high profile gamer flicks just an opportunity to waste some of cinema’s greatest working artists?

Warcraft, directed by one of our most exciting new filmmakers, Duncan Jones, is not the harbinger we were hoping for.

It’s a medieval fantasy with Orcs, dwarves, elves, bearded magicians – basically it’s a movie based on a series of video games that amount to little more than Lord of the Rings fan fiction. But if anyone can turn this into a worthwhile cinematic experience, it’s Jones. Moon (2009) and Source Code (2011) proved his mettle with fantasy and action, and showed him to be an inventive craftsman.

Though Warcraft proved too great a task, even for him.

Gaudy CGI and caricatured performances rob the film of any chance to pull the viewer in – the video game itself looks about as realistic. Weak writing by Jones and Charles Leavitt (who’s never written anything worth seeing) doesn’t help matters. When solid actors, including Ben Foster (who needs to fire his agent), look ridiculous delivering this faux-archaic dialog, what chance does a hack like Paula Patton have?

Patton plays Garona, halfbreed slave to the magic-wielding Orc Gul’Dan. When she’s captured by the humans, will she betray them, or has she finally found her clan? And will she be wooed by Travis Fimmell’s bizarre Paul Rudd impression as the knight Lothar?

The plotting itself just makes you sad – so much time is wasted setting up sequels that will never, ever happen. Worse, the visuals are clumsy, particularly compared to cinema’s history of onscreen Orcs.

Warcraft makes it impossible not to draw comparisons to Peter Jackson’s trip to Middle Earth. To say Jones’s effort pales by comparison is like saying American politics has taken an odd turn. 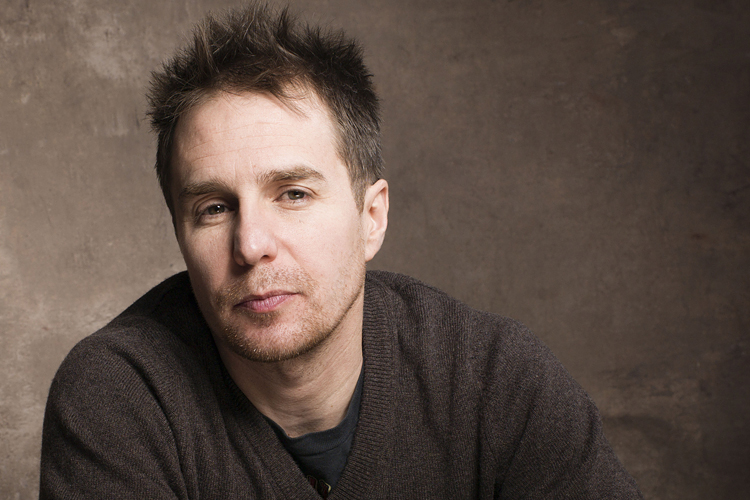