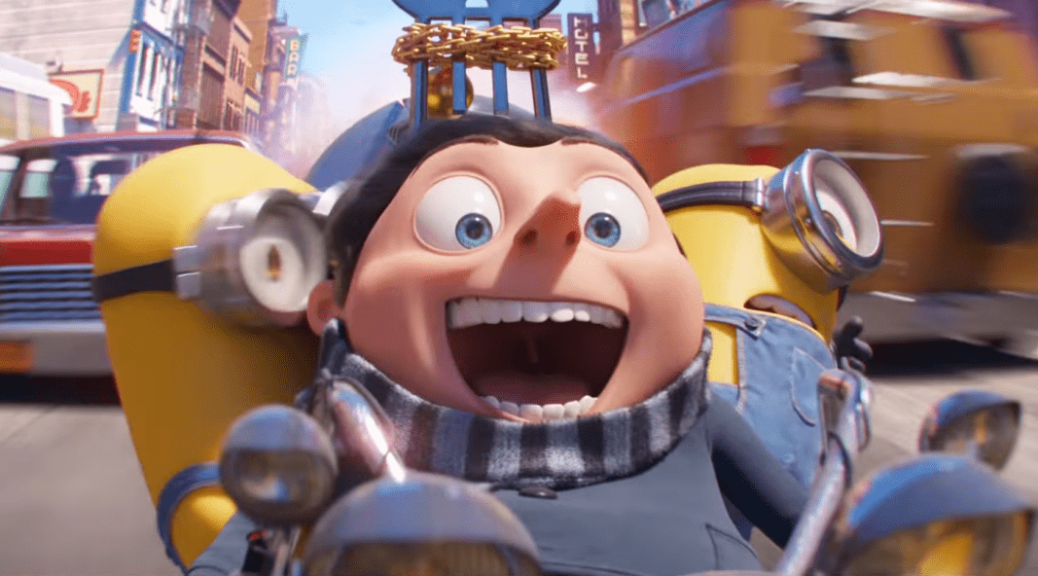 Minions: The Rise of Gru

Gru is back, which means more minions. As long as you’re not sick to death of either of those things, Minions: The Rise of Gru is fine, moderately enjoyable family entertainment.

If you are sick to death of any of the above, it’s probably because you are an adult. For you, this second installment of the Minions franchise, fifth overall Despicable Me project, hopes to keep your attention with loads of nods to the Seventies. This probably means they hope the kids are going to theaters with their grandparents.

Why the Seventies? Because we’re watching young Gru (Steve Carell) try to break into the super villain biz. He’s but a wee thing, not yet jaded. Rather than Farrah Fawcett or Starsky and Hutch posters on his walls, though, his bedroom is adorned with The Vicious 6 paraphernalia.

Other newcomers to the series include Michelle Yeoh and RZA, joining returning performers Julie Andrews, Russell Brand and Steve Coogan.

Damn, that’s a lot of talent behind the microphone.

The animation’s great, too. This movie is gorgeous, especially the 3D rendering of San Francisco.  There’s an eye-popping Chinese New Year parade and a pretty great cross-country motorcycle ride a la Easy Rider that looks amazing.

Writing is a bit of a weak spot, though.

Part of the problem is that all that voice talent is given very little to do because Pierre Coffin (voice of the Minions en masse) gets most of the screen time.

You see, Gru is kidnapped and several of those little yellow pills set off to rescue him. They’re separated. One pulls a Nicholson to RZA’s Peter Fonda. The other three train in the art of Kung Fu with Master Chow (Yeoh).

Minions don’t make great primary characters. They are interchangeable and have no arcs. They’re wildly, suffocatingly popular, yes, but they can’t really carry a film. They’re a hell of a waste of a good cast, though. 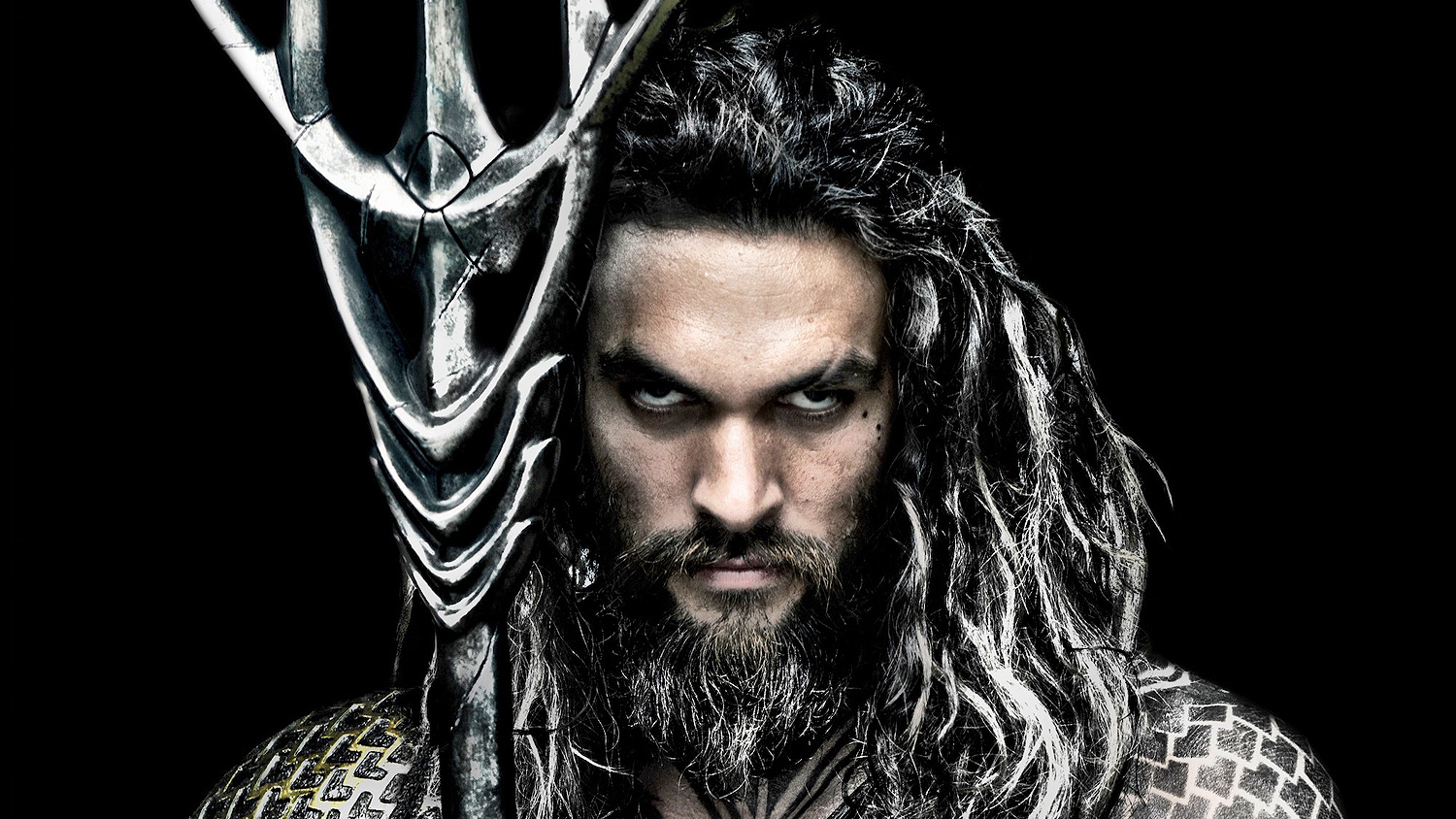 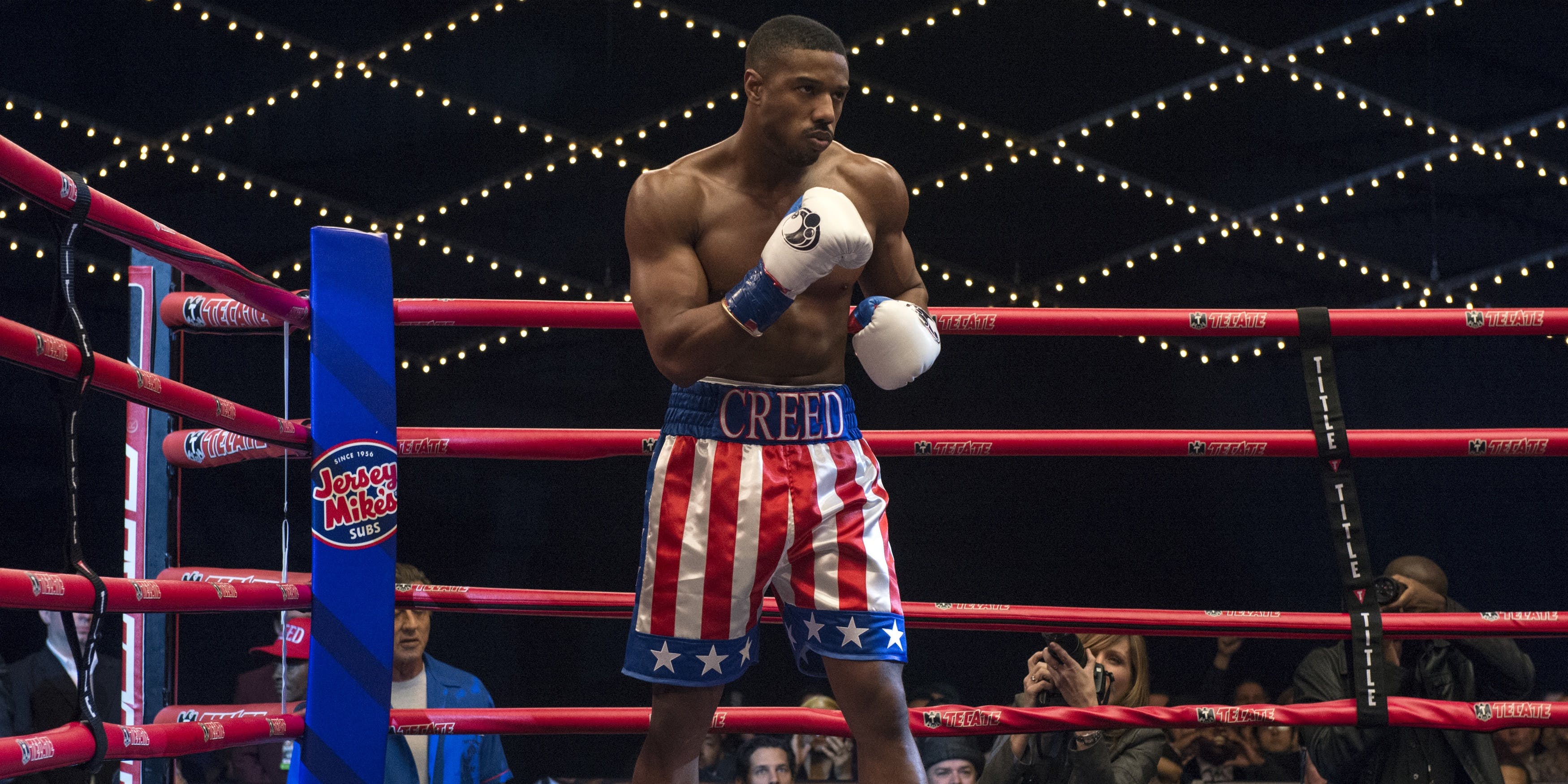