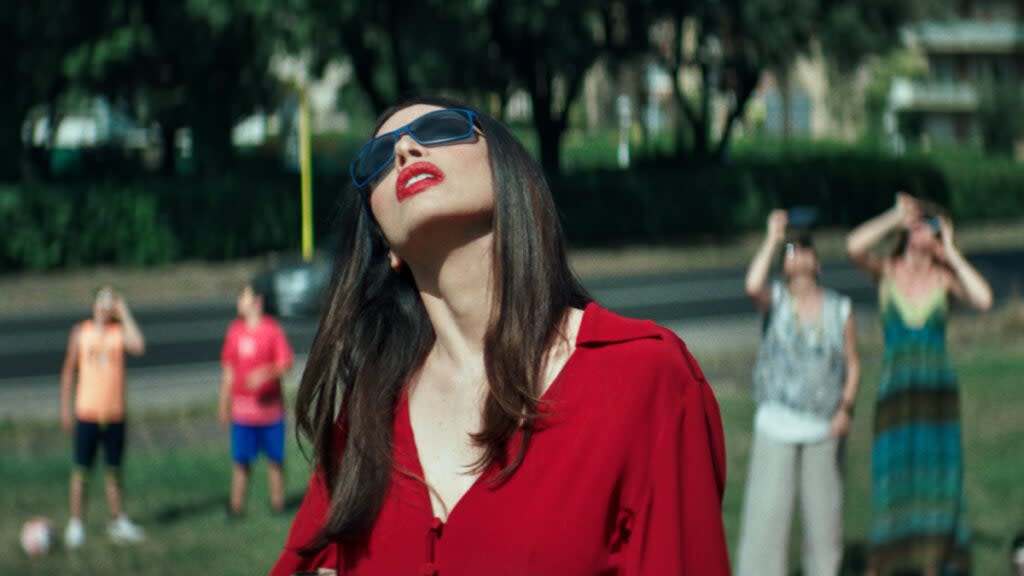 Rob Zombie returns to film after a blessed hiatus with the hot mess Lords of Salem. In it, Zombie’s talentless wife Sheri Moon Zombie plays a radio DJ haunted by Salem’s past.

Try to ignore the ludicrous radio station situation: Boston’s most popular DJs are actually based at a Salem station. Sure, they’re patterned after a  hyperbolic morning show – sound effects and all – even though they appear to be a nighttime program. They also play no music save snippets of hardcore weirdness, but I’m sure that’s the kind of thing a major market really goes for.

What can’t be ignored is Zombie’s mishmash of horror gimmicks, recalling Kubrick and Argento as well as the slew of witch films popular in the late Sixties and early Seventies. This is not a knock, really. It’s Zombie’s overt fandom that has defined his directorial style since his first film. But don’t recall Kubrick unless your film can stand up to the comparison. Lords of Salem cannot.

Overly designed sets and loads of disturbing nudity hope to draw your attention away from weak dialogue, weaker plotting, ridiculous acting and general pointlessness. More than anything, though, the film is dull – just a whole lot of nothing really happening.  A lot to look at, but no action at all.

Just Sheri Moon Zombie and her acting prowess. Yeah, that’s really scarier than anything the film does intentionally.