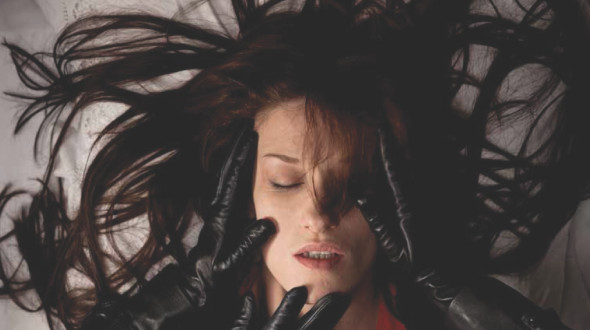 ← The Art of the Mail
Spare Parts →
Scroll Up