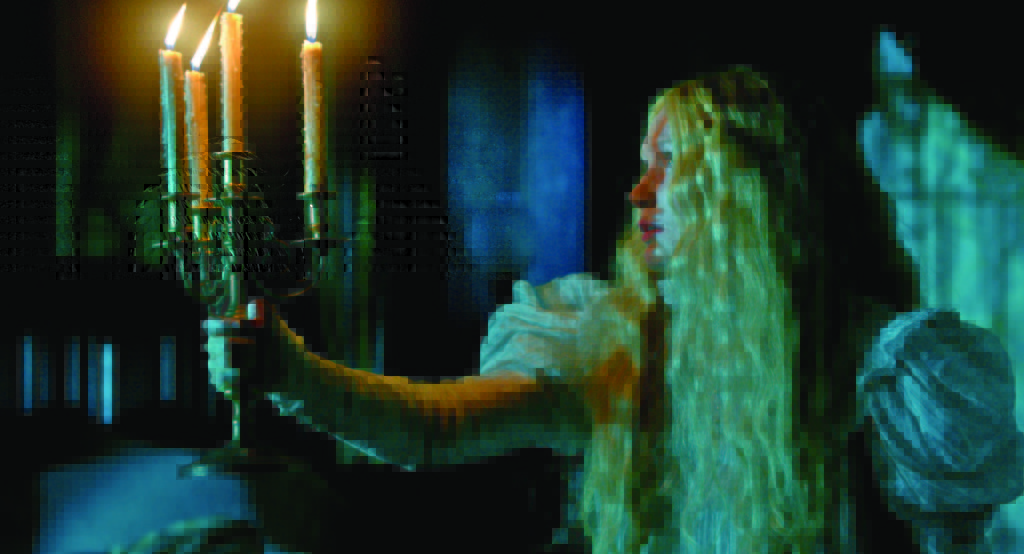 A quick scan of filmmaker Guillermo del Toro’s work emphasizes his particular capacity for creepiness. His success likely lies partly in his visual flair and partly in his patient storytelling, but it’s his own mad genius that pulls these elements together in sometimes utterly brilliant efforts, like Pan’s Labyrinth.

That’s a high water mark he may never reach again, but his latest, Crimson Peak, can’t even see that high, let alone touch it.

Del Toro has pulled together the genuine talents of Jessica Chastain, Tom Hiddleston, and Mia Wasikowska – as well as the questionable competence of Charlie Hunnam – to populate this diabolical love story.

Edith Cushing (Wasikowska) is wooed away from home and childhood beau (Hunnam) by dreamy new suitor Thomas Sharpe (Hiddleston), regardless of his sister’s unpleasantness or her own father’s disdain. But the siblings may have dastardly motives, not to mention some rather vocal skeletons in their closet.

All four actors struggle. Hunnam has little chance with his underwritten sweetheart role, while Hiddleston is wasted as a spineless yet dreamy baronet. There is no chemistry between Wasikowska and anyone, and while Chastain is often fun to watch as a malevolent force, the cast can’t congeal as a group, so much of her bubbling evil is wasted.

Characteristic of a del Toro effort, however, the film looks fantastic. Gorgeous period pieces drip with symbolism and menace, creating an environment ideal for the old fashioned ghost story unspooling.

But where certain monstrous images blended nicely into the drama of Labyrinth, here they look and feel a part of another film entirely. The garish colors of a Dario Argento horror bleed into the somber gothic mystery. Edith’s ghastly, yet utterly modern, visions not only break the bygone feel the film develops, they awkwardly punctuate Peak’s tensely deliberate pace.

Tonal shifts between lurid and subtle only compound a problem with weak writing, and del Toro struggles to develop the twisted love story required to make the murky depths of the villainy believable.

In the end, Crimson Peak is the sad story of great resources but wasted effort. 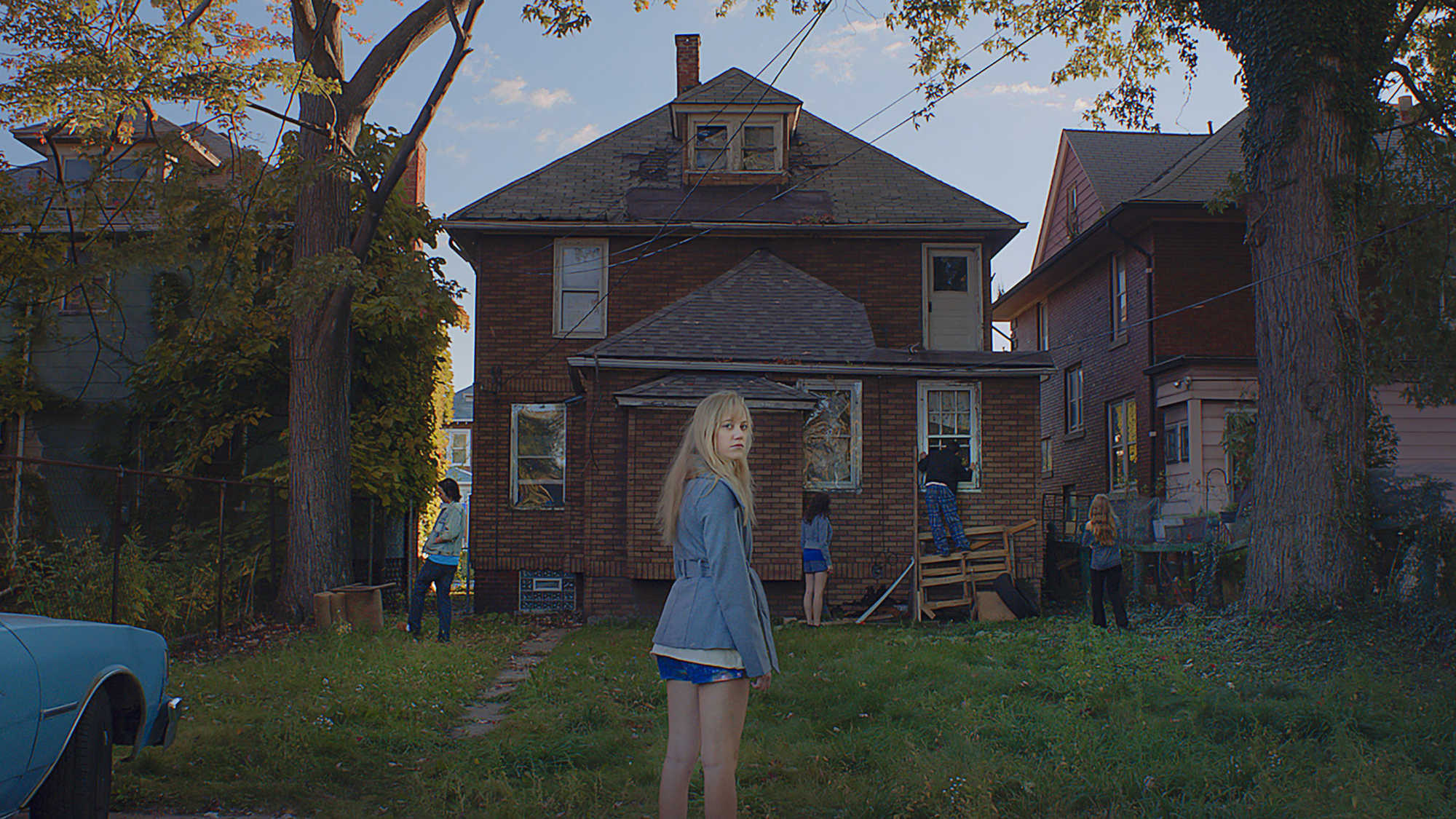