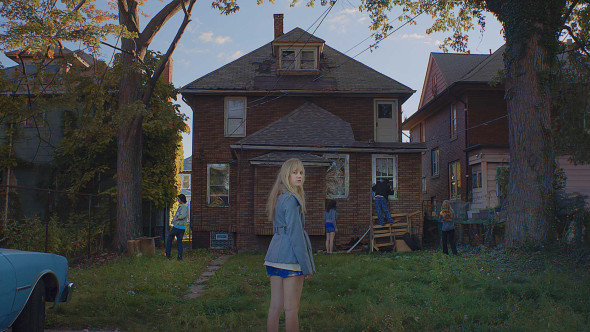 ← Inspiring or Exploitative?
It Has Sprung →
Scroll Up