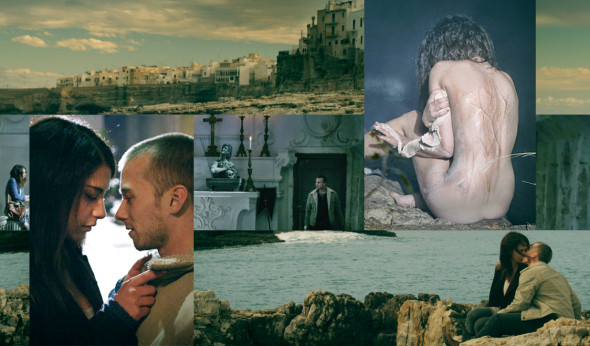 ← Fright Club: It Follows and Anticipated Horror of 2015
Hard to Take →
Scroll Up