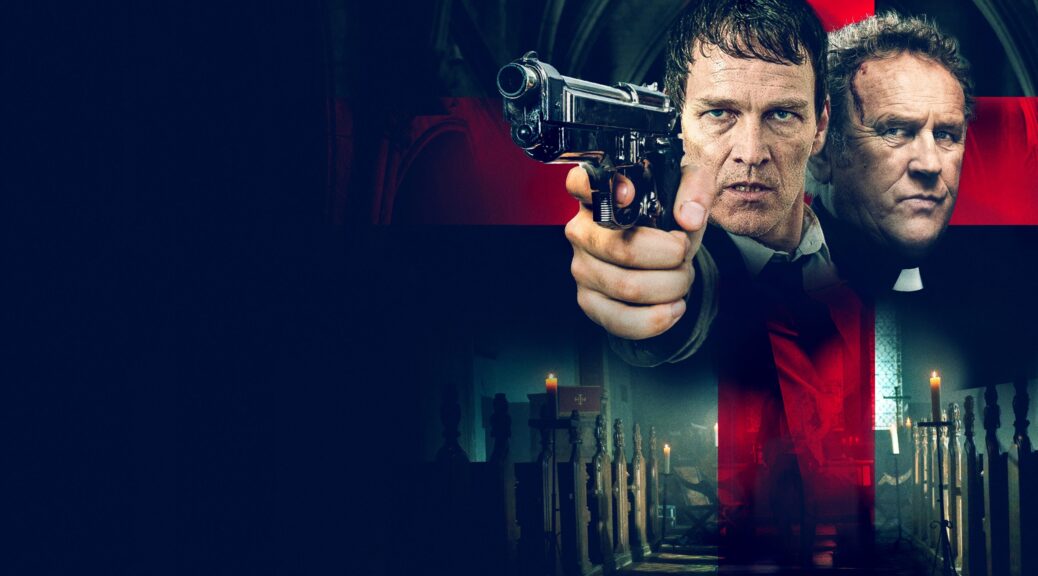 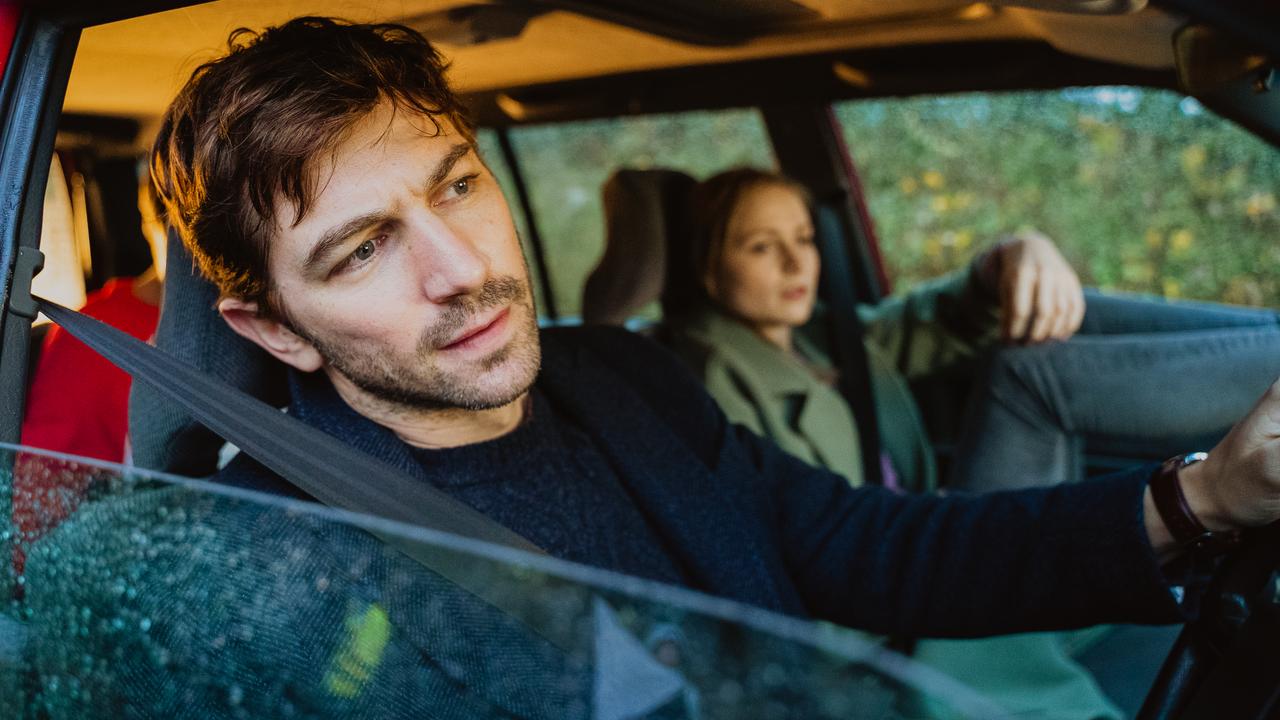 A few months back, Jamie Dornan and Emily Blunt stupefied us all (well, the dozen or so of us who saw Wild Mountain Thyme) with an Irish romance about as authentic as a Shamrock Shake. Writer/director Aoife Crehan’s The Last Right takes us back to the Emerald Isle to see if there’s any romance or magic left.

Oh, there is? Well, fine then.

Dutch actor Michiel Huisman plays Daniel Murphy, Irishman. Or American. Well, that’s fuzzy, but he’s certainly not Dutch, although his accent is tough to pinpoint. Daniel’s been called back from Boston to County Cork for his ma’s funeral, and to look in on his younger brother Louis (Samuel Bottomley, Get Duked!)

And old man – also named Murphy – dies on the airplane and authorities believe Daniel is his next of kin. They want him to deliver the remains to a church on the northern tip of Ireland, but that’s not his responsibility plus he has all this work to do and he can’t wait to get back to Beantown where his fancy lawyer job waits for him.

But Louis wants to go, and Louis has autism, which is where the film really gets a bit off the rails.

Crehan nods to Barry Levinson’s Rain Man early into the cross-country drive between two brothers with a large age gap, a long way to go and a lot to learn. Along for the ride is mortuary assistant Mary (Naimh Algar) and more contrivances than you can shake a shillelagh at.

Performances are solid. Algar brings a fiery spirit to the roadtrip experience, and Crehan fills small roles with the venerable talents of Brian Cox, Colm Meaney and Jim Norton. Plus the scenery is gorgeous.

There is a perfectly middle-of-the-road romantic dramedy here somewhere. You may enjoy it, assuming you can get past the tangle of convenient plot twists and you don’t wince at the device of an autistic character (played by an actor who is not on the spectrum, although Bottomley delivers a layered and respectful performance) teaching the real lessons. 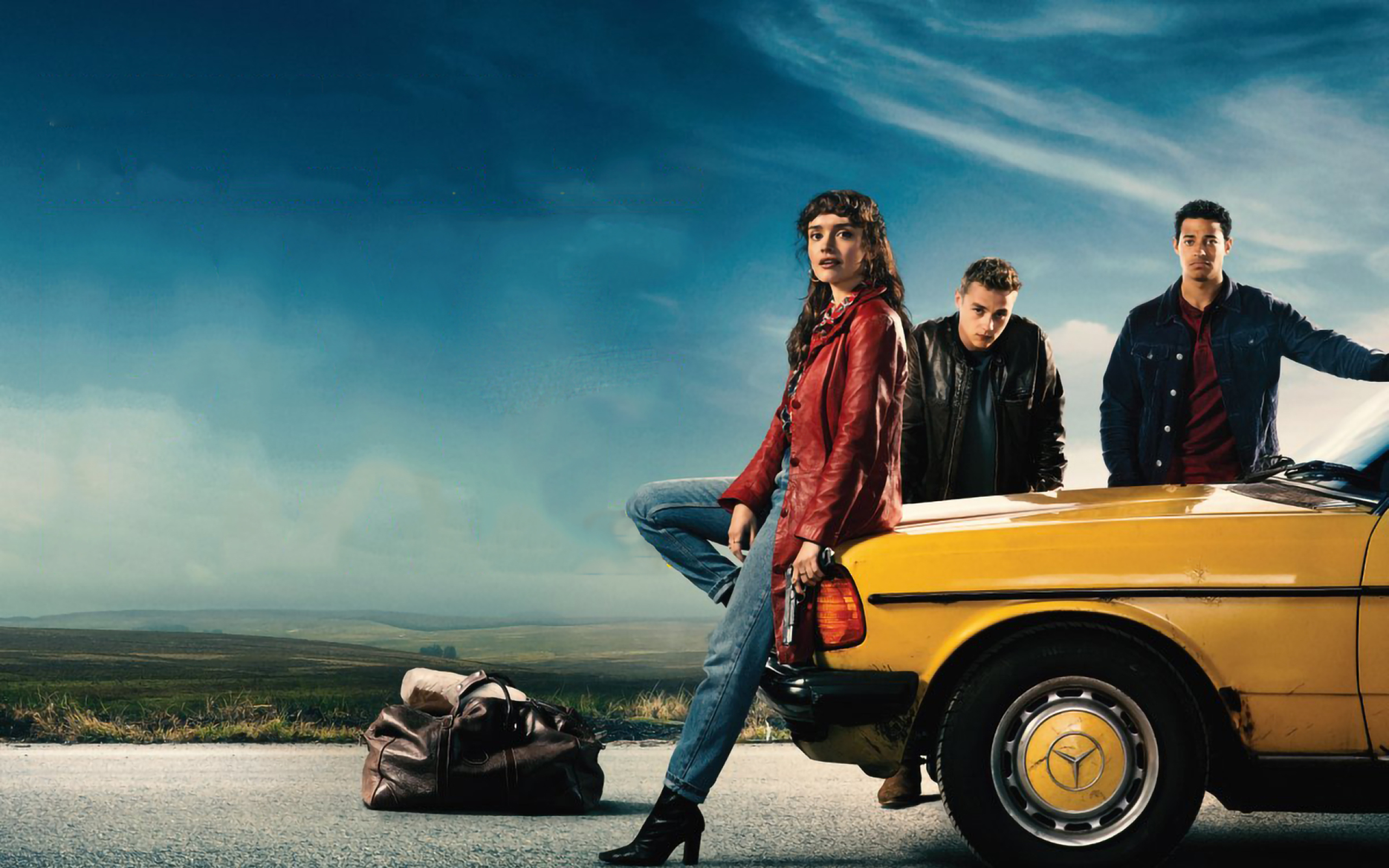