Have you ever noticed how adorable Browns fans are during pre-season every year? Every year! There is always reason for optimism.

That’s how I feel about filmmakers with the “haunted house attraction that’ll really kill you” premise. Year after year (The Houses October Built, 2014; 31, 2016; The Houses October Built 2, 2017; Hell Fest, 2018) somebody wheels out the stinky old corpse of an idea and says, “This year, we’ll get it right!”

The 2019 attempt belongs to writers/directors Scott Beck and Bryan Woods, who struck silent film gold last year with the screenplay for A Quiet Place. (In retrospect, maybe we didn’t give co-writer/director John Krasinski enough credit for that one.)

Haunt follows a handful of college students seeking thrills on Halloween. They stumble upon an isolated haunted house attraction—with not one single visitor. On Halloween night. Kids! Come on! Clearly it’s either the lamest thing on earth or it will kill you. This isn’t rocket science.

And yet, they give up their cell phones, sign some waivers and enter.

Katie Stevens is Harper, damaged but mainly wholesome brunette and center of gravity for the group. Will Brittain is Nathan, pre-requisite “will they or won’t they” nice fella who sees past Harper’s prickly exterior.

In truth, the actors playing the six gullible youths all perform above expectation and, mercifully, Beck and Woods choose not to subject us to the couple that just can’t keep their hands to themselves.

Made sensibly and economically, Haunt sticks to what it knows and focuses on what it came to do. Gaps in logic are few (they’re there, but they’re not distracting). One or two of the kills offer intrigue and the villains are, if not especially impressive, at least kind of fun.

It’s adequate. Unlike the Browns. The Browns are going all the way this year. No doubt. No doubt about it. 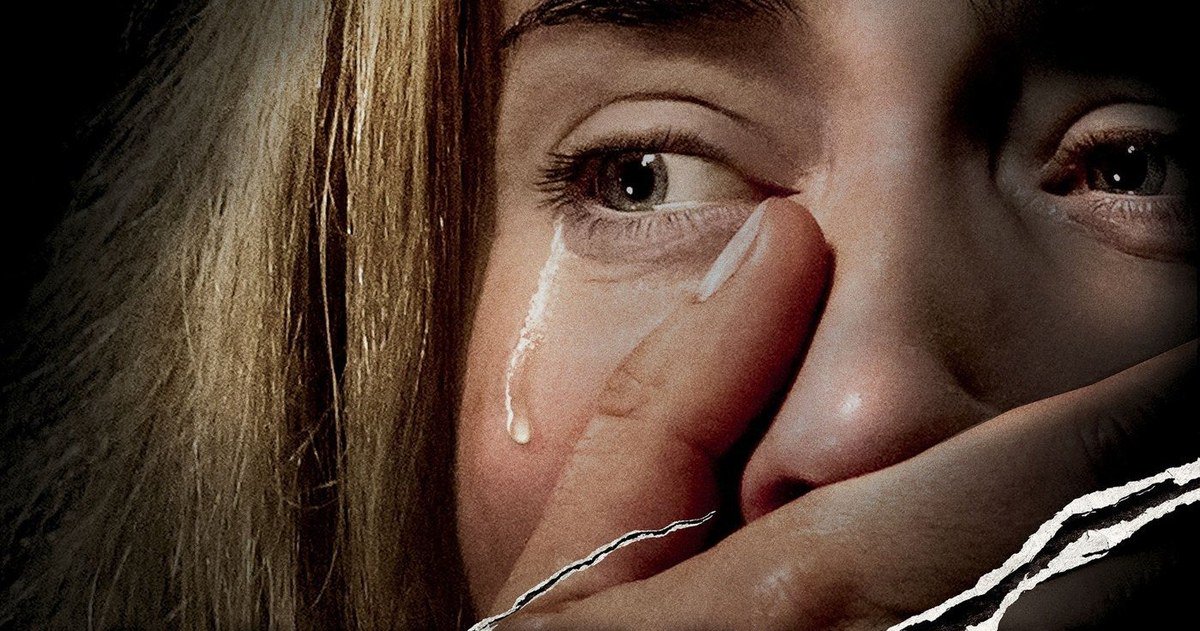