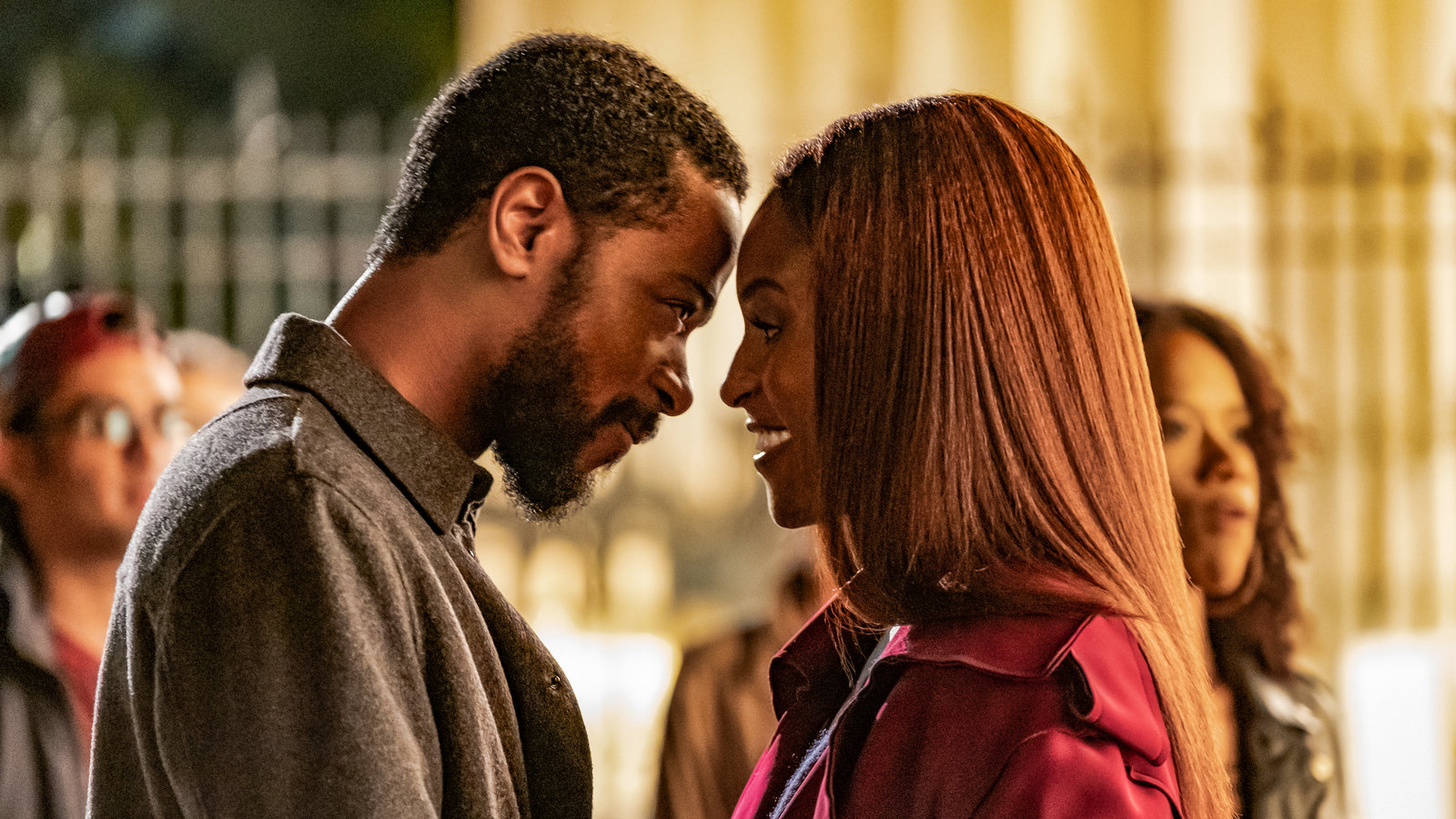 Coupla decent options in traditional home viewing. What are you going with?

About half of this week’s new releases are hot off their truncated theatrical releases. The other half is the set of movies we’d already expected to come out this week. The result? A boon in home entertainment! (Well, some of these are pretty bad, but still – boon!)

Click the title to link to the full review.

The Song of Names

Birds of Prey (and the Fantabulous Emancipation of One Harley Quinn)

First on the Harley Quinn playlist: Breaking Up Is Hard to Do

Harley (Margot Robbie, positively electric) tells us she and the Joker are done, and she didn’t take it well. What’s worse, Harley’s new relationship status means anyone in Gotham who’d like her dead (and there’s plenty) doesn’t have to worry about payback from “Mr. J.”

At the top, there’s Roman Sionis aka Black Mask (Ewan McGregor, hamming it up to glorious effect) who likes the faces peeled off of his enemies. He wants a priceless diamond that’s been lifted by teenage pickpocket Cassandra Cain (Ella Jay Basco), and Harley, forced to bargain for her life, promises to get it.

But Gotham has no shortage of talented women fed up with being kept down, and Harley tends to attract them. The vocally gifted Black Canary (June Smollett-Bell), the deadly mysterious Huntress (Mary Elizabeth Winstead, scene-stealingly deadpan) and the conveniently suspended Detective Montoya (Rosie Perez, nice to see you) all find themselves on the wrong end of a sizable bounty, and things get messy.

Shuffle: Sisters Are Doin’ It For Themselves

As Hope’s dad told the many Madden girls growing up: eyes, nose, throat, groin, knees are all equally vulnerable no matter the size of the attacker. Yan appears to be the sister we didn’t know about, but she certainly knows how to hurt a guy.

Writer Christina Hodson has become the go-to for ridiculous franchises that need more than we dare hope (she’s the one who wrote the only Transformers movie that didn’t suck). She teams well with Yan and her badasses, offering backstories and traumas that toe the line between superhero/supervillain legend and shit women deal with every day.

If you saw the stale trailer, noted the deadly release date, remembered the limp Suicide Squad and feared the worse, we hear ya. And maybe Birds of Prey benefits slightly from low expectations. But there’s no denying the raucous, foul mouthed, glitter-bomb fun.