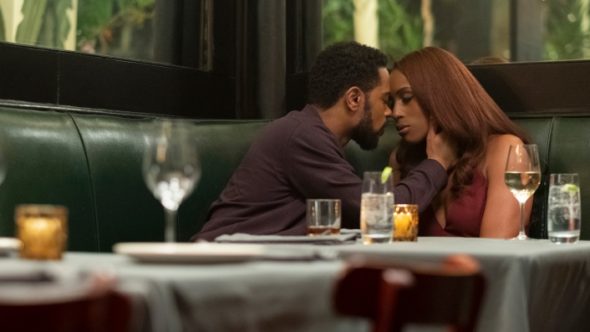 ← Screening Room: Downhill, Sonic the Hedgehog, The Photograph, Come As You Are, Buffaloed
Blue Streak →
Scroll Up