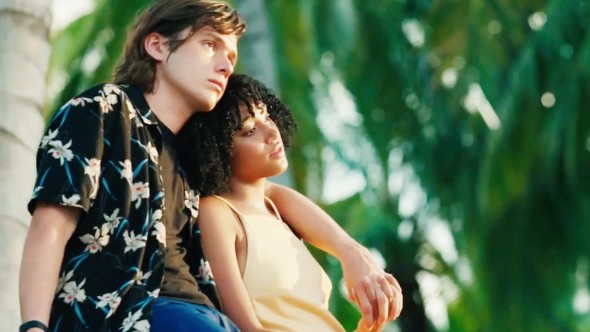 ← Murder on the Menu
Grasping for Resurrection →
Scroll Up