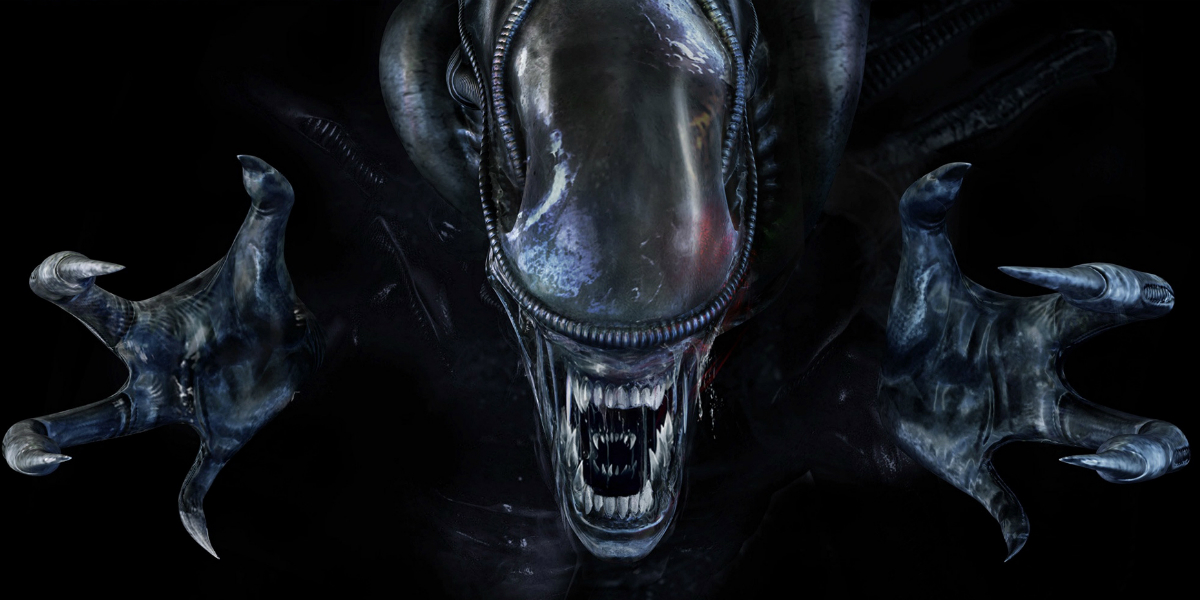 “Do you want to serve in heaven or reign in hell?”

That’s just one of the big, existential questions Alien: Covenant has on its mind, though there’s plenty of blood as well, for those who thought Prometheus was a bit too head-trippy.

Director Ridley Scott returns to the helm of the iconic franchise he started, proving the years have done little to erode his skills at crafting tension or delivering visceral thrills.

Covenant picks up roughly ten years after the events of Prometheus, and this many sequels in, its inevitable that the franchise would fall victim to formula: a crew, most of whom we get to know only through intercom banter, lands somewhere, picks up an alien (or several), tries to get it off the ship. Quarantine protocol is rarely followed. (It is there for a reason, people!) Folks die in a most unpleasant way.

When Scott made Alien back in ’79, he made a straight genre flick, working from a script by horror go-to Dan O’Bannon. It gave Scott a career, though he didn’t return to the horror game for more than another two decades.

Meanwhile, the franchise took the action path, devolving eventually into the modern day equivalent of Werewolf Versus the Mummy.

Scott redirected that ship in 2012 when he regained control of the series, throwing off any ugliness in the sequel universe by making a prequel – one less interested in monsters than in gods. Prometheus may have been a mixed bag, but if there’s one thing this franchise delivers, it’s a great synthetic. Hello, Michael Fassbender.

Fassbender returns in Scott’s latest, bloodiest Alien effort, and he’s a lunatic genius. Playing both David, the synthetic from Prometheus, and a newer model named Walter, Fassbender delivers weighty lines with tearful panache, becoming more colorful, layered and interesting than anything else onscreen.

Strange then, that his charismatic performance almost hurts the film.

Why? Because we’re here for the aliens!

Yes, it is tough to keep a good xenomorph fresh for eight episodes, and Scott gives it a shot with new alien forms that wade into Guillermo del Toro territory . But there are too many variations, the incubation and bursting process is too expedited, the sources are too numerous – basically, there’s too much going on here and it’s diluting the terror.

And it is terror Scott is going for. There’s more carnage in Covenant than in Scott’s previous two Alien films combined, but he hasn’t entirely thrown the existential crisis overboard. Suffice it to say that we’re lead to a crossroads where a dying species is “grasping for resurrection.”

Scott wants us to ponder those themes of death and creation while we’re running from bloodthirsty monsters. It’s not always a perfect fit, but Alien: Covenant combats the overreach with enough primal thrills to be satisfying.