Thunder Road is the best film you almost certainly missed in 2018. You should rectify that situation post haste.

Jim Cummings writes, directs and stars as Officer Jim Arnaud, a man at a crossroads. Who else would be at the center of a film named for a Springsteen tune?

Like one of the year’s other most insightful and original indie gems, Hereditary, Thunder Road opens at a funeral. Also like Ari Aster’s breathless exploration of familial loss and dysfunction, Thunder Road establishes the tone for the film, the mental state and general disposition of the lead, and an unusual perspective with its opening scene.

But Cummings takes his meditation on grief and existential dread in very different directions.

As both a filmmaker and a performer, Cummings walks a tonal tightrope strung just that side of hysteria. Equally earnest and absurd, comical and heartbreaking, the film and the lead turn compel your attention, your empathy, your discomfort and your love.

You will love Officer Jim Arnaud by film’s end, not regardless but because of his epic failures and bottomless reserve of vulnerability. It is impossible not to root for him, not to feel his humiliations, not to admire his corrective measures no matter how ridiculous they are.

The filmmaker’s assembled a wonderful supporting cast. Nican Robinson, in particular, bursts through best friend/partner clichés to develop a tender character whose wearied facial expressions say more about his years of friendship than Cummings’s pitch perfect dialog could manage.

Macon Blair, Kendal Farr and Jocelyn DeBoer all bring a wonderfully familiar but nuanced small town resignation to their scenes that suits the film’s overall tone and creates an ecosystem where Jim Arnaud could certainly exist.

Cummings’s film is hilarious and unblinking, uncomfortable yet kind, and above all things, forgiving. A lot of filmmakers have taken inspiration from Springsteen’s lyrics and brought a dying blue collar American to the screen. None have done the Boss justice the way Cummings has. 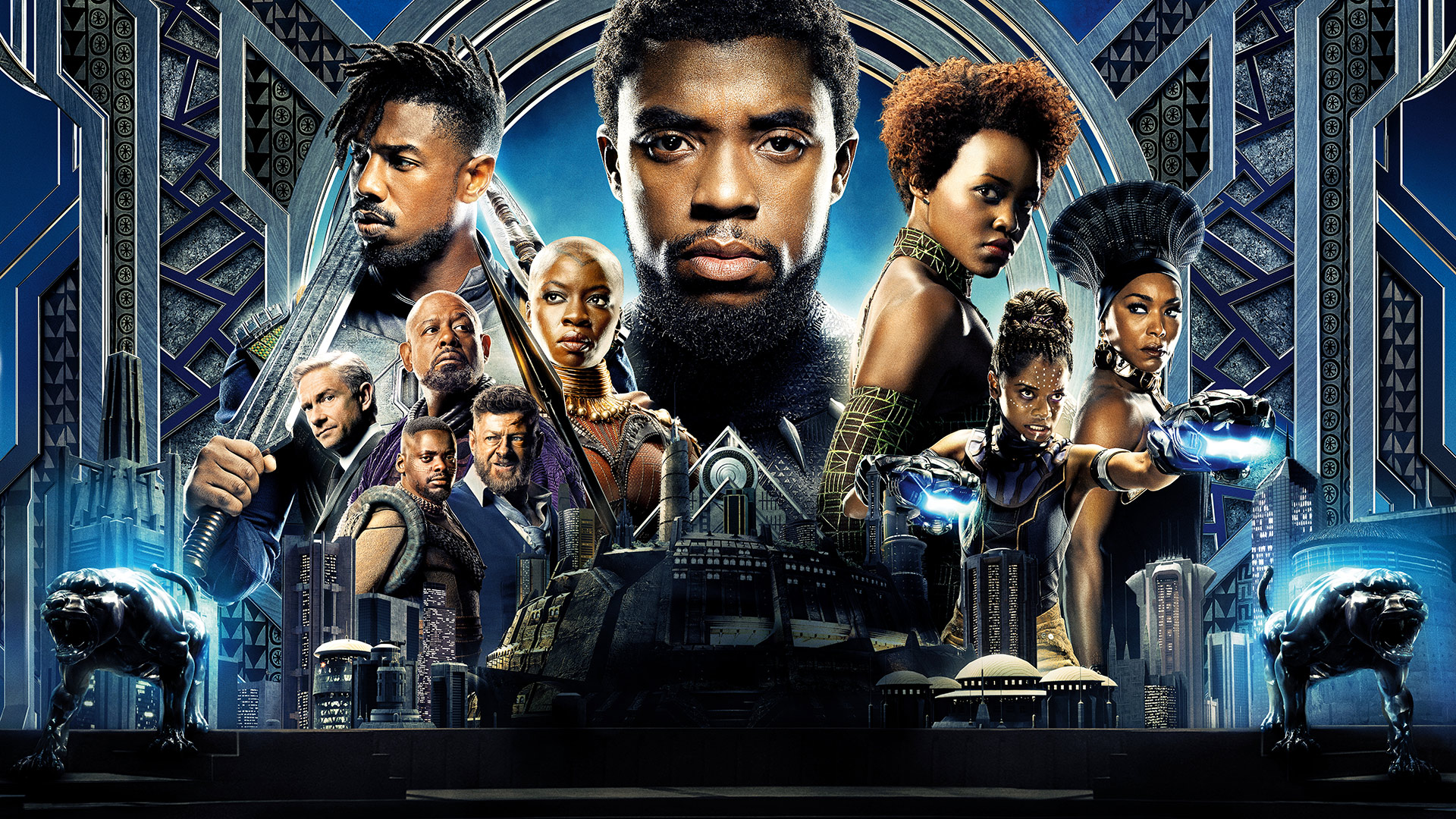 2018 was a pretty outstanding year for film. We had smart blockbusters, gorgeous indies and envelope-pushing animation. New filmmaking voices made themselves heard and old favorites returned to form. In this week’s screening room, with help of former Drexel Theatre President Kevin Rouche, we count down the best in film from the year.

And check out a far more expansive written review of the best 30 films of the year HERE.