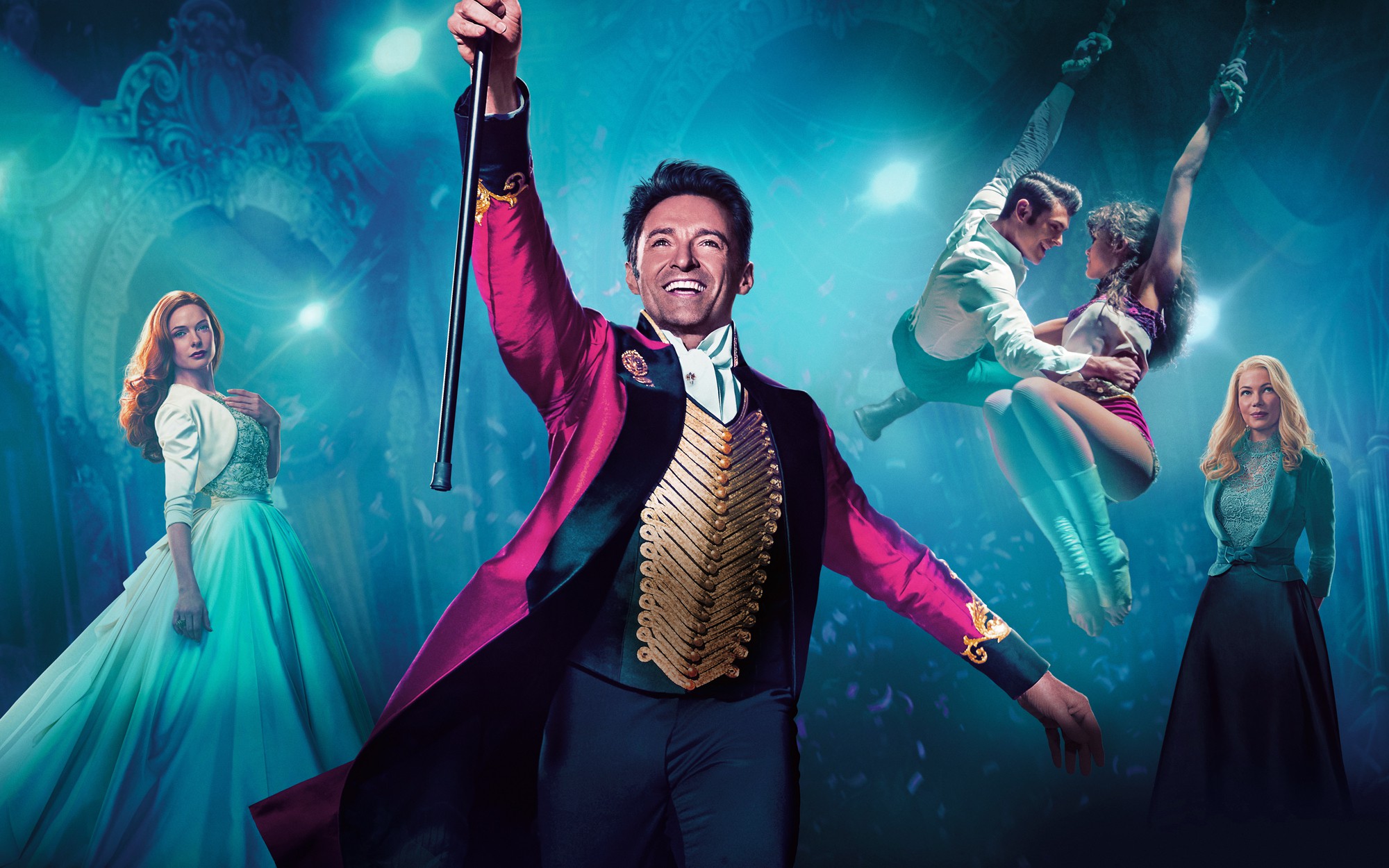 Good looking week this week for those of us too damn lazy to get off the couch. Oscar nominees, great directors, brilliant actors, songs, dances…hard to go wrong.

The eleventh-hour replacement of Kevin Spacey wasn’t just a boldly genius play by legendary director Ridley Scott – it was the only play, a cinematic Hail Mary that elevates All the Money in the World as a curiosity, a statement and a filmgoing experience.

As Paul’s mother Gail Getty, Michelle Williams is award-worthy fantastic. Gail, no longer a “real” Getty after divorcing Paul’s father, must negotiate with both the kidnappers and her former father-in-law for her son’s safety, and Williams makes Gail’s mix of frustration, desperation and disgust emotionally genuine.

While refusing to pay the 17 million-dollar ransom, J. Paul enlists the help of former CIA agent Fletcher Chase (Mark Wahlberg) to recover his grandson. As the hunt intensifies, Scott gracefully balances the extremes on opposing sides of the boy’s fate, each one consumed with profits and losses.

Getty’s defense of his interest in things over people is just one of several passages from Scarpa that are weighty with resonance. His script is full of biting, memorable dialogue, such as Getty’s explanation of an “abyss of freedom” that comes from extreme wealth, without ever succumbing to grand speechifying.

The “erasing” of Spacey is incredibly seamless, but long after those headlines fade, All the Money in the World holds plenty of capital. As both a fascinating historical drama and a telling reminder of what we value, it’s a film that can stand with the best of Scott’s storied career.