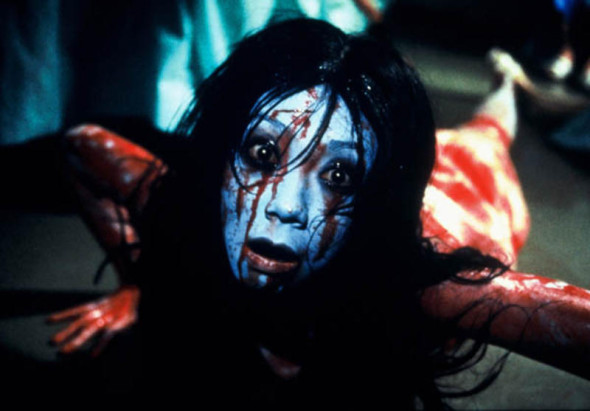 ← 2 Cool
So That Happened… Chirpers, Episode 3 →
Scroll Up