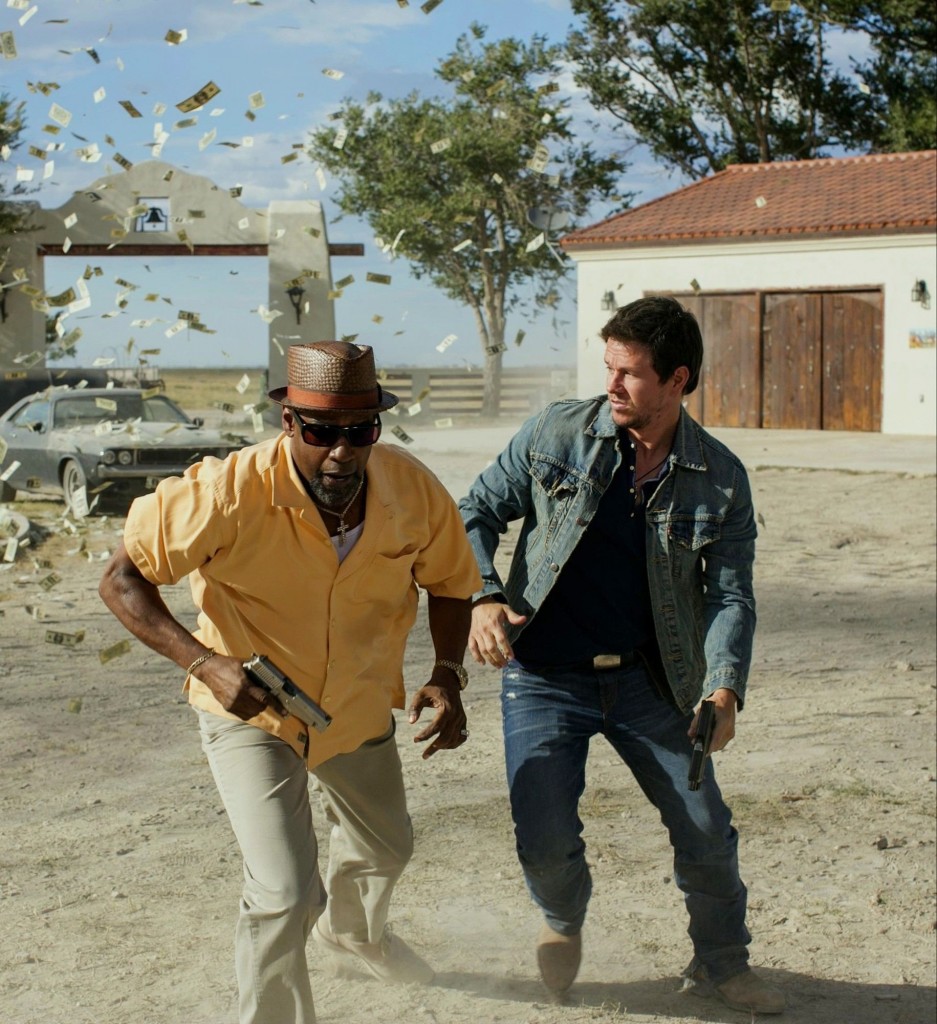 Last year, director Baltasar Kormakur and star Mark Wahlberg managed to make the heist thriller Contraband a good bit better than it probably should have been.

This year they up the ante, utilizing a snappy script, one Mr. Denzel Washington and a solid ensemble cast to make 2 Guns one of the most entertaining films of the summer.

Granted, it may be forgotten by fall, but right now, as a weak film season winds down, this type of stylish fun is welcome. And it’s all rooted in the undeniable chemistry of the two leads.

Wahlberg is “Stig,” an undercover naval intelligence officer, and Denzel is Bobby, an undercover DEA agent. Though they’re working together to infiltrate a drug cartel, neither knows the other is one of the good guys.

A few double crosses later, and they’ve got a ruthless drug lord (Edward James Olmos), a sleazy CIA boss (Bill Paxton, gleefully over the top) and a crooked navy officer (James Marsden)  threatening to kill them both unless they can hand over a massive load of stolen cash.

Kormakur sets the hook with a taut, mysterious opening, then maintains a crisp pace full of flashbacks, callbacks, and impressively staged action. Based on a series of graphic novels, the script from Blake Masters is witty but not overly comedic, and elaborate but not convoluted, while also managing to land a few jabs on U.S.- Mexican relations.  Nicely done.

Wahlberg’s performances always seem to reflect the level of talent around him, and he is very effective here, relishing the chance to be the comic relief side of a badass duo. Washington seems equally engaged, letting you feel the wheels turning as Bobby coolly  figures out what’s what. Their fun is contagious, to the audience as well as their fellow actors.

An engaging mix of buddy cop caper, spy thriller and Wild West shoot em up, 2 Guns is just the kick in the pants this movie summer needs.