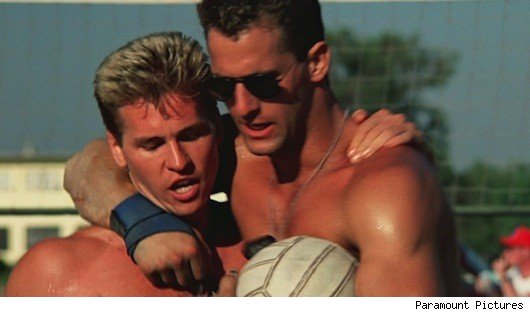 ← For Your Queue: Compelling takes on Hunger and Poverty
Putting You There Where Things are Hollow →
Scroll Up