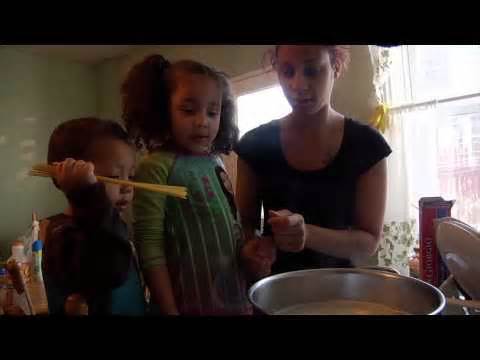 This week’s DVD releases includes A Place at the Table, a thoughtful, and thought-provoking look at hunger in America. Directors Kristi Jacobson and Lori Silverbush break through the intricacies involved in an issue that should not be as complicated as it is. Sure the approach is idealistic, but the underlying anger serves the film well. Hunger is a problem we don’t have to have in America, and A Place at the Table does a damn good job of showing us why.

For a fictional but no less honest look at American poverty, do yourself a favor and find Frozen River (2008). Nominated for two Oscars – including a nod for Melissa Leo as Best Actress – the film is not just a compelling thriller, but a bracing and unerringly authentic image of American resilience.

← Elijah Wood in Leg Warmers?
Counting Down with Pride (and Jon Theiss!) →
Scroll Up