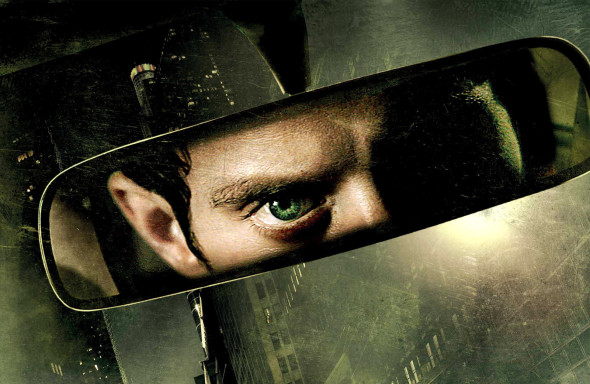 ← Cleanup in the East Wing!
For Your Queue: Compelling takes on Hunger and Poverty →
Scroll Up