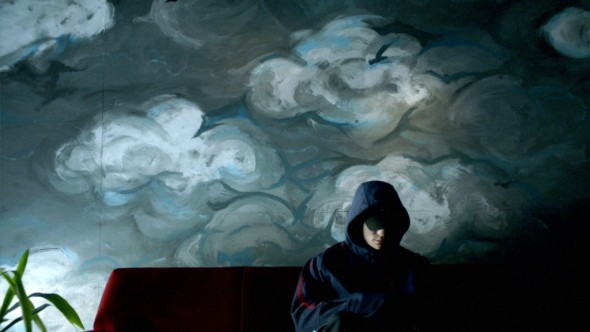 ← Captain Fantastic
Waiting for a Sunny Day →
Scroll Up