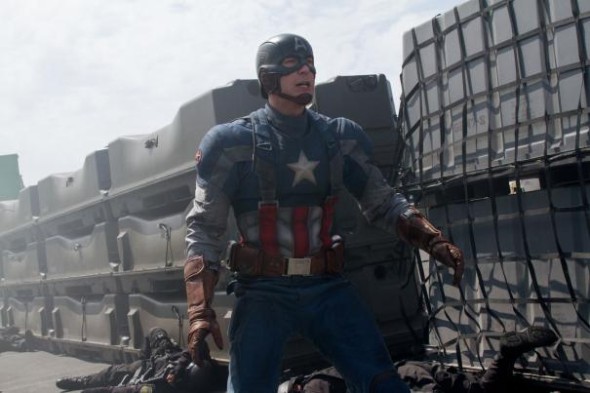 ← Because “Sex Addict” Loses a Little of the Magic
Countdown: Docs for Non-Doc Lovers →
Scroll Up