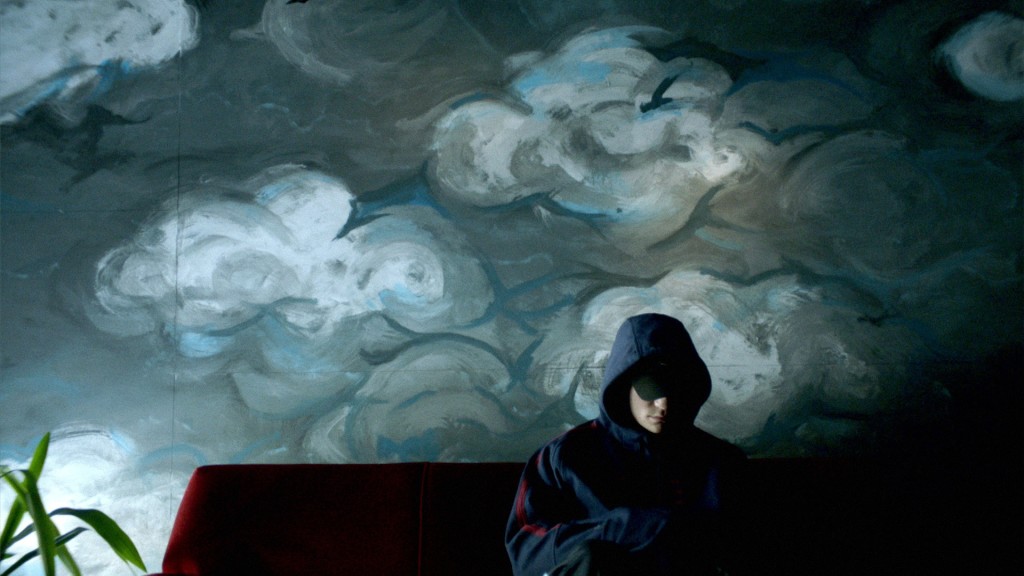 Jackie Robinson’s history-making story hits big screens this weekend with the lovely if superficial 42. It’s a crowd pleaser sure to be seen by millions. But in case you’re in the mood for a great flick you and most everyone else missed, we present the five best underseen sports films.

5. The King of Kong: Fistful of Quarters (2007): “I wanted the glory, I wanted the fame. I wanted the pretty girls to come up and say, ‘Hi, I see that you’re good at Centipede.’” With dreams this big at stake, you cannot look away.

3. Sugar (2008): Filmmakers Anna Boden and Ryan Fleck (Half Nelson) offer an insightful tale about Dominicans chasing their dreams of playing Major League baseball and, in the process, deliver a quietly powerful take on immigration.

2. Undefeated (2011): No, not Sarah Palin’s unintentional comedy. This Oscar-winning doc treads familiar ground, but the intimacy and honesty that emerges from the story of an inner-city football squad make it irresistible.

1. Murderball (2005): Best sports doc ever. Paraplegic rugby teams competing in the Paralympic Games are not interested in your pity. “We’re not going for a hug. We’re going for a fucking gold medal. “