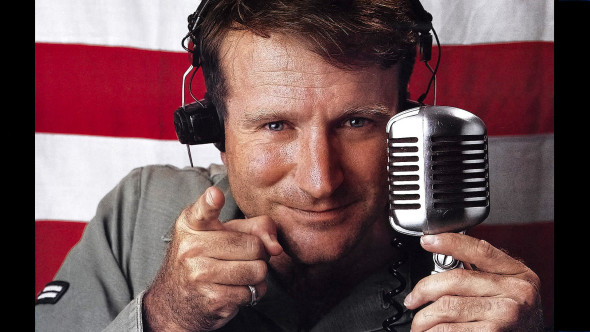 ← Working for the Weekend
Fright Club: Best in French Horror →
Scroll Up