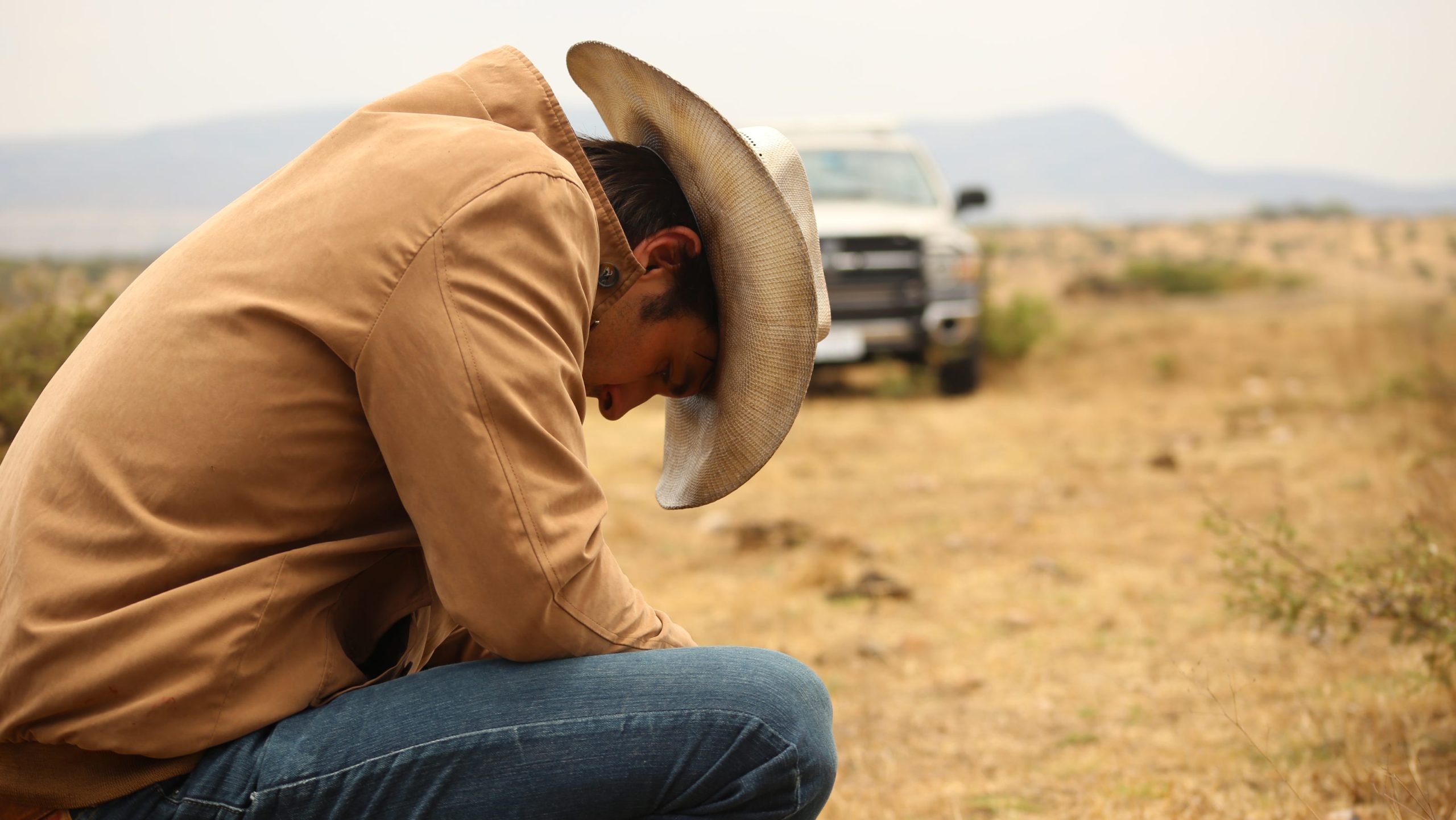 The liminal space between Mexico and Texas is home to fear, anxiety, and confusion. It is in this taut, emotional maelstrom that two families tragically collide.

The Greers have a struggling cattle ranch directly on the border. Young Fernando and his family are making their way into Texas illegally, led by their father, Gustavo.

“Yes, it does,” his father agrees.

No Man’s Land hinges on the relationship between sons and fathers and their shared legacies. The film is a family affair in its own right, co-written by Jake Allyn (who also stars as Jackson Greer) and directed by his brother Conor Allyn. Also written by David Barraza, No Man’s Land attempts to tackle national tensions along the border.

This is a new and old western. It prods at current events but follows the familiar beat of a man on the run seeking redemption. Forced to flee, Jackson makes his way deeper and deeper into Mexico, paralleling an immigrant’s journey northward. He doesn’t speak the language but he’s willing to work, and work hard.

No Man’s Land subconsciously uses the same “he had his whole life ahead of him” argument we often see used for violent, young white men. Jackson is at the mercy of a culture, and in particular a grieving father, who owe him nothing. And yet it is their kindness, compassion, and forgiveness that truly save Jackson from the mistakes he’s made. He becomes more compassionate and understanding after experiencing Mexican culture, instead of simply recognizing the intrinsic value of other humans from the start.

Visually, the film is breathtaking. Technology is largely eliminated from the screen, horses are used as often as cars, and there’s a timeless western quality to the story. Jackson’s journey into Mexico is not made hazy with yellow filters, but instead shows a place more vibrant and green than his home.

The cast is another shining element in No Man’s Land. Allyn delivers an agonized but mostly understated performance as Jake. He’s matched by a wonderful Jorge A. Jimenez as Gustavo, a man constantly battling with himself. And George Lopez – as a Texas ranger who can’t speak Spanish – adds great dimension to the stories as they intertwine.

No Man’s Land is beautifully shot, emotional, and an honest extension of the western genre, but ultimately its call to unity could use some work. 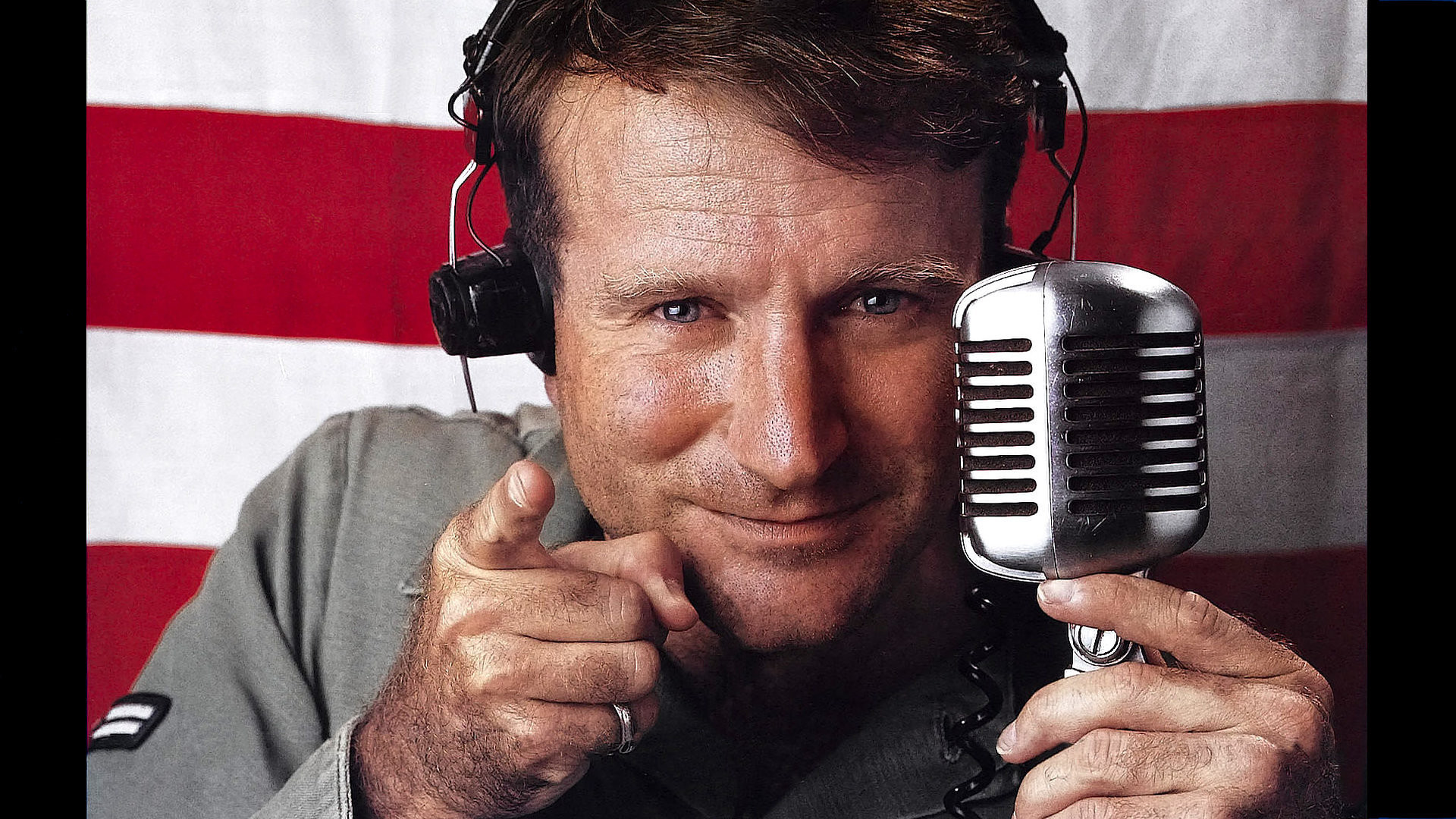