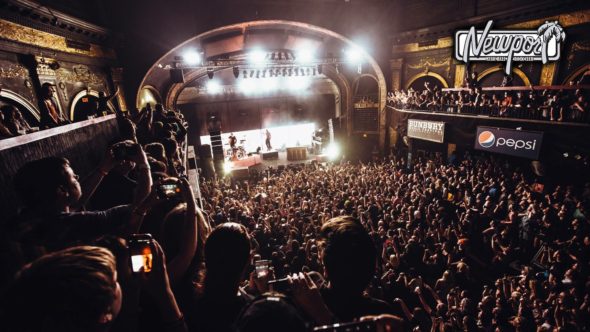 ← Repo Woman
In My Oils →
Scroll Up