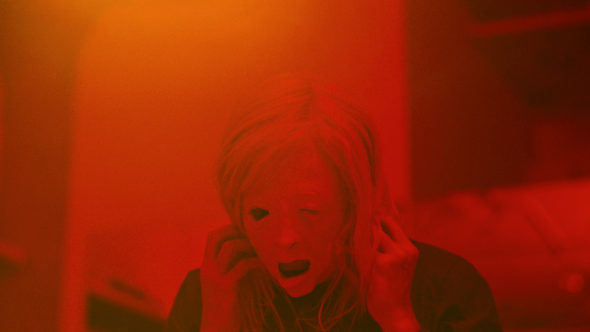 ← Workin’ for a Livin’
Club Champion →
Scroll Up