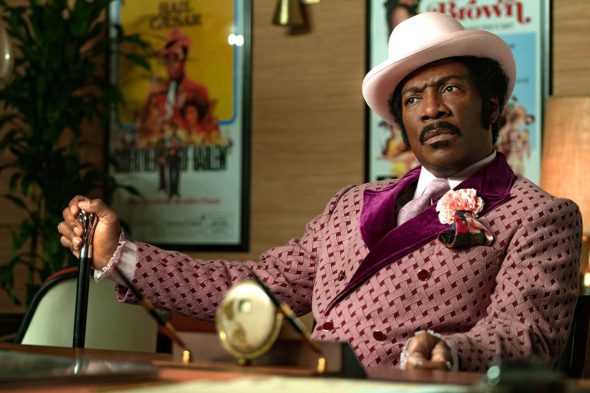 ← I Was Promised a Treat
Misty Mountain Hop →
Scroll Up