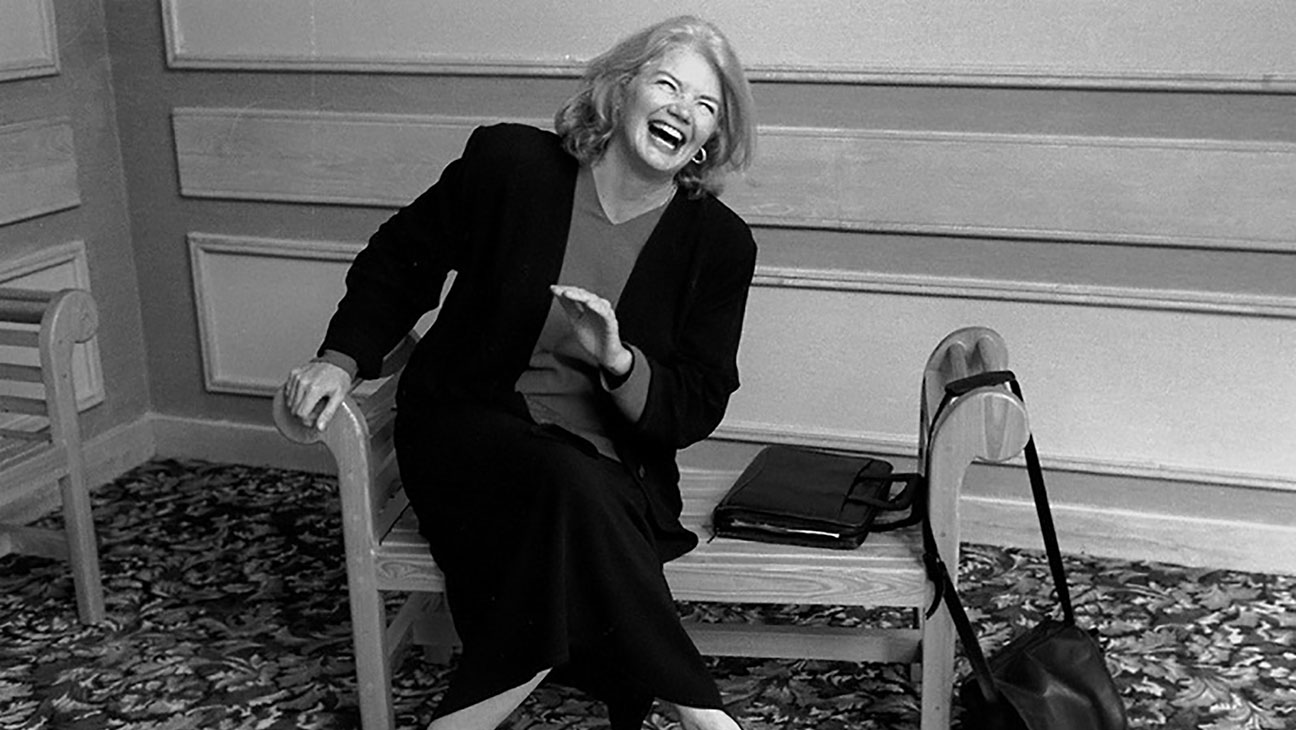 Even if you know nothing of Molly Ivins, you won’t be long into Raise Hell before you’re wondering: WWMID?

After a lifetime of speaking truth to power was ended by cancer in 2007, what would Ivins do – or more pointedly, what would she say – about the cesspool of blatant corruption that is American politics in 2019?

And as entertaining as Janice Engel’s documentary is, its biggest takeaway is just how badly Ivins is missed in a profession now facing unprecedented threat.

Engel is clearly a fan, but her portrait of Ivins as one of a kind is hard to rebut. A six-foot-tall Texas native who could out-drink the Bubbas while she skewered their elected reps, Ivins blazed a gender trail through newsrooms across the country.

Ivins even covered Elvis’s obit and funeral for the New York Times before settling in as a Pulitzer-nominated political columnist and author, the role that brought her legions of what one longtime colleague called “not readers…constituents.”

Her writing was smart, informed, and extremely opinionated, laced with acerbic wit, a passion for civil liberties and an undeniable voice. And Engel, as director and co-writer, makes sure you realize how unnervingly prescient it was, as well.

Of course, all this also brought Ivins plenty of haters, and though Engel isn’t preaching to that choir, she doesn’t completely shy away from the personal demons that dogged Ivins throughout her life.

Like its subject, the film is fast-paced, smart, fun and funny, as Engel deftly uses Ivins’s timeline as a microcosm of shifting political landscapes. But more importantly, Raise Hell is a fitting tribute to a woman who wasn’t afraid to, and an urgent call to follow her lead.