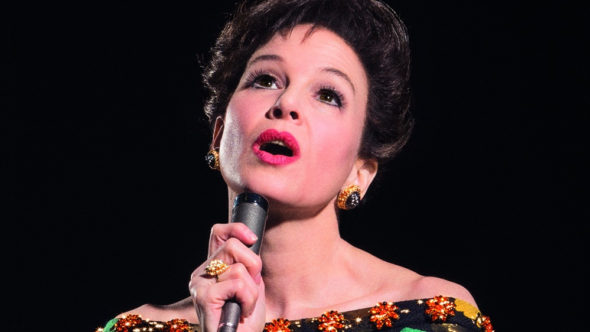 ← The Shapes of Water
Living Out Loud →
Scroll Up