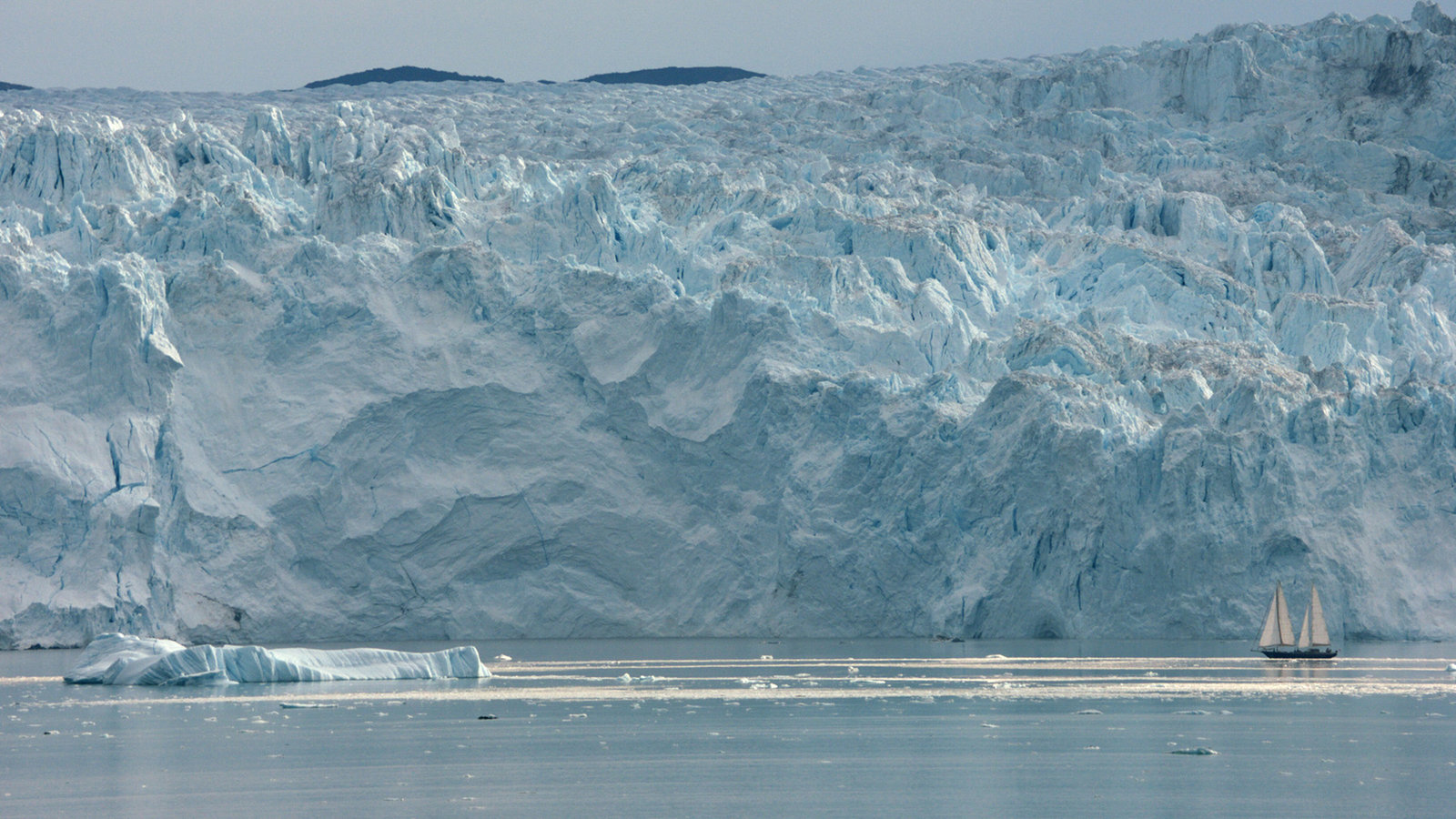 “We swam out through the trunk!”

Those are six of the very few spoken words in Aquarela, and they quickly establish the stakes in Victor Kossakovsky’s immersive documentary. His aim is to get you startlingly close to the world war between man and water.

There is power, there is beauty, there is death. And there’s some death metal, which isn’t as out of place as you might think.

In case you haven’t noticed, this is a great time to be a documentarian, and thus, a fan of documentaries. This year alone, we’ve seen technological breakthroughs make possible the wonders of Apollo 11, They Shall Not Grow Old and Amazing Grace.

Like those, Aquarela (“watercolor” in Portuguese) employs cutting-edge wizardry for an experience that begs for the biggest screen you can find.

Monstrous ocean waves build and crash, huge chunks of ice fall prey to rising global temperatures, and a hypnotic narrative emerges. Mankind has battled the shapes of water for centuries, in hopes of lessening its dangers and harnessing its power, and Kossakovsky feels it’s time to hear from the other side. The few humans who speak feel like party crashers.

Don’t expect explanations, you won’t get any. What you will get in Aquarela is an utterly astounding profile of a living, breathing, dying force of nature.