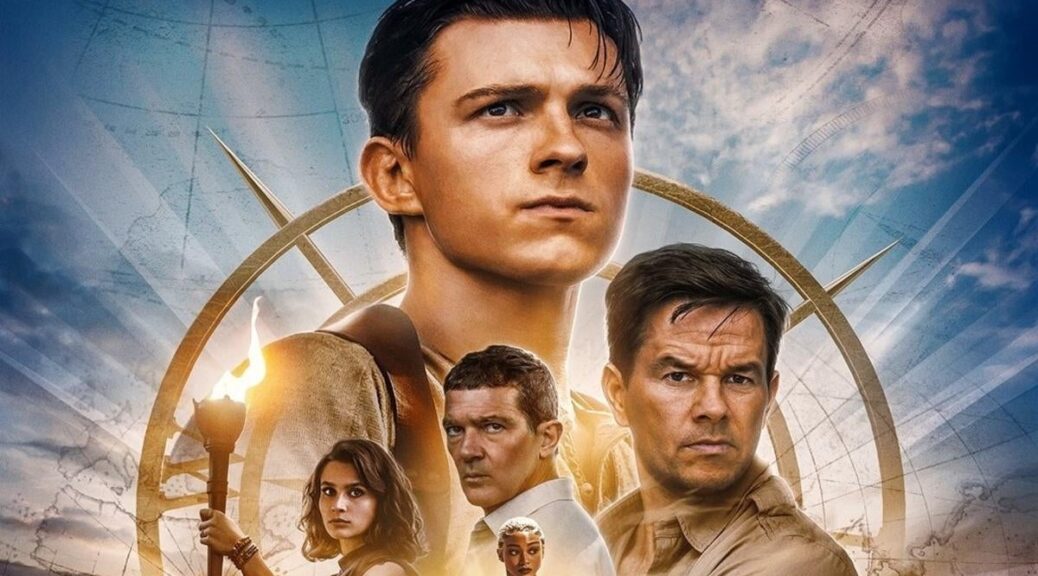 Just like most – if not all – video game adaptations, Uncharted suffers from being driven more by cheat codes than character. And then later when some people you don’t really care about take time for flippant quips while free-falling over the Banda Sea, the stakes are never going to feel consequential.

But if you set all that aside and give in to the brazen ridiculousness of the latest Indiana Jones knockoff, there’s some fun to be discovered.

Sure, Nathan knows all about the legend of the “biggest treasure never found.” Somewhere there’s about $5 billion in gold that was stashed away eons ago by Magellan himself, and you know what that means!

Of course, Nate and Sully aren’t the only ones calling for this booty, and in no time they’re battling a familiar mercenary known as Braddock (Tati Gabrielle), the mysterious Chloe (Sophia Ali), and various goons sent by the villainous Santiago Moncada (Antonio Banderas).

Holland proves adept at parkour and trading mildly amusing barbs with Wahlberg, leaving director Ruben Fleischer (Zombieland) to keep his foot on the gas and let the green screen whizzes go to Funkytown.

Not all of that greenery carries ready-for-prime-time polish, but the film’s second half makes sure there’s so much of it in your face you’ll hardly have time to notice.

And if you’re game to keep the brain unplugged, stay put during the credits to notice some extra derring-do that maps out directions for the next Uncharted course.