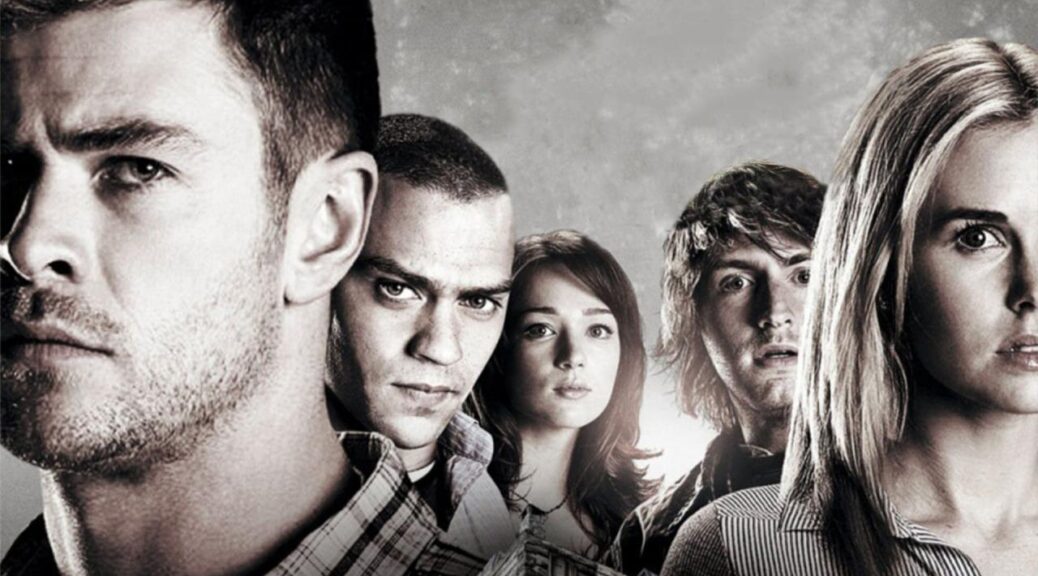 David Bruckner has entertained us with some of the best shorts in horror today, including work from V/H/S, Southbound, and one of our favorites, The Signal. Directing his feature debut in The Ritual, Bruckner takes what feels familiar, roots it in genuine human emotion, takes a wild left turn and delivers the scares.

Five friends decide to mourn a tragedy with a trip together into the woods. Grief is a tricky, personal, often ugly process and as they work through their feelings, their frustration quickly turns to fear as they lose themselves in a foreign forest where danger lurks.

The film works for a number of reasons, but its greatest triumph is in making the woods scary again. That environment has become such a profound cliché in horror that it is almost impossible to make it feel fresh, but there is an authenticity to the performances, the interaction among the characters, and the frustration and fear that grounds the horror. And then there is horror—intriguing, startling, genuinely frightening horror. Yay!

But that’s just the point, of course. Making his directorial debut, Drew Goddard uses that preexisting knowledge to entertain holy hell out of you.

Cabin is not a spoof. It’s not a satire. It’s sort of a celebratory homage, but not entirely. What you get with this film is a very different kind of horror-comedy.

Issa Lopez’s fable of children and war brandishes the same themes as Guillermo del Toro’s masterpiece Pan’s Labyrinth, but grounds the magic with a rugged street style. One pack of feral children have only each other and their imaginations to keep them safe.

Adventuring buddies get together for a bit of spelunking. Writer/director Neil Marshall begins his film with an emotionally jolting shock, quickly followed by some awfully unsettling cave crawling and squeezing and generally hyperventilating, before turning dizzyingly panicky before snapping a bone right in two.

It Follows is a coming-of-age tale that mines a primal terror. Moments after a sexual encounter with a new boyfriend, Jay discovers that she is cursed.

As Jay’s close-knit crew does what they can to help her evade the shapeshifting horror that follows her, Mitchell captures that fleeting yet dragging moment between childhood and adulthood and gives the lurking dread of that time of life a powerful image. There is something that lies just beyond the innocence of youth. You feel it in every frame and begin to look out for it, walking toward you at a consistent pace, long before the characters have begun to check the periphery themselves.