Old Hollywood is a theme this week, with head scratchers and surprise gems in the mix. Join us as we talk about Stan & Ollie, The Kid Who Would Be King, Serenity, The Great Buster, Genesis 2.0, Yours in Sisterhood plus new releases in home entertainment. 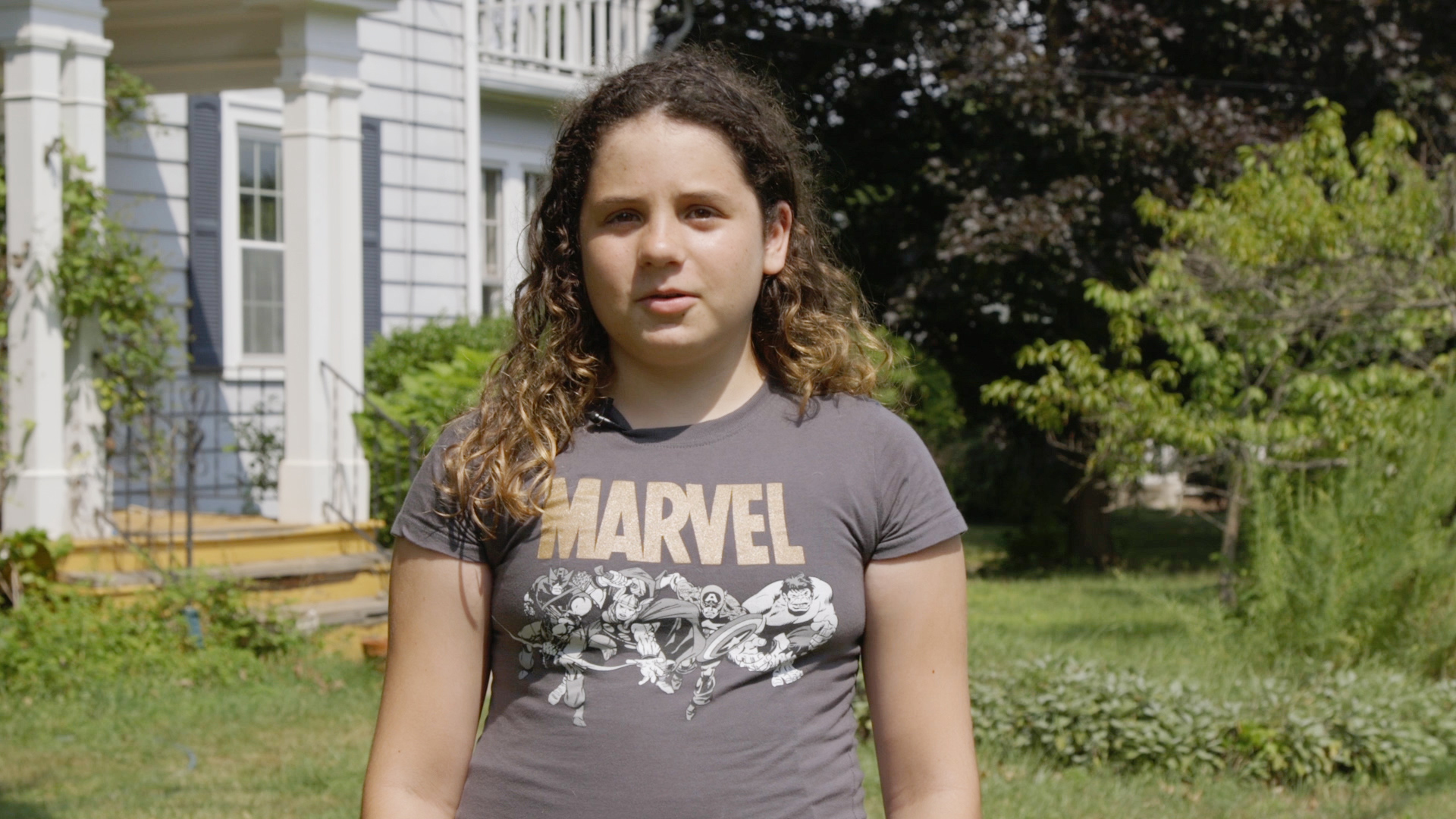 A conversation between generations, a glimpse into the changing and yet somehow unchanged reality of feminism—filmmaker Irene Lusztig’s unusual documentary Yours in Sisterhood bridges eras to shed some light.

In Lusztig’s lyrical timeloop, modern readers share letters written to the editors of Ms. Magazine in the Seventies and early Eighties. The magazine, the first mainstream feminist periodical, began publishing in 1972 and amplified the sounds of the second wave of feminism enjoying the spotlight at the time.

The letters read, in every case but one, went unpublished, so this doc is the first opportunity the original writer has had to share those decades-old thoughts with a large audience.

Lusztig’s choice of reader—sometimes the writer herself, but usually a stranger making her or his first meeting with the letter—creates the film’s most poignant moments.

At times, these readers have much in common with the original scribe: age, race, geographic locale or socioeconomic circumstances. One letter, penned by an incarcerated young woman on the verge of release from prison, is read and then commented upon by a woman currently behind bars in the same institution.

What usually happens is that a wrinkle in the larger fabric of feminism shows itself. In the case of the writer, this often takes the form of a person who does not hear her voice or see her face in the pages of the magazine.

In the case of the modern reader, questions about the movement’s evolution or lack thereof open up conversations and considerations worth examining in this post #MeToo, post 2016 election environment.