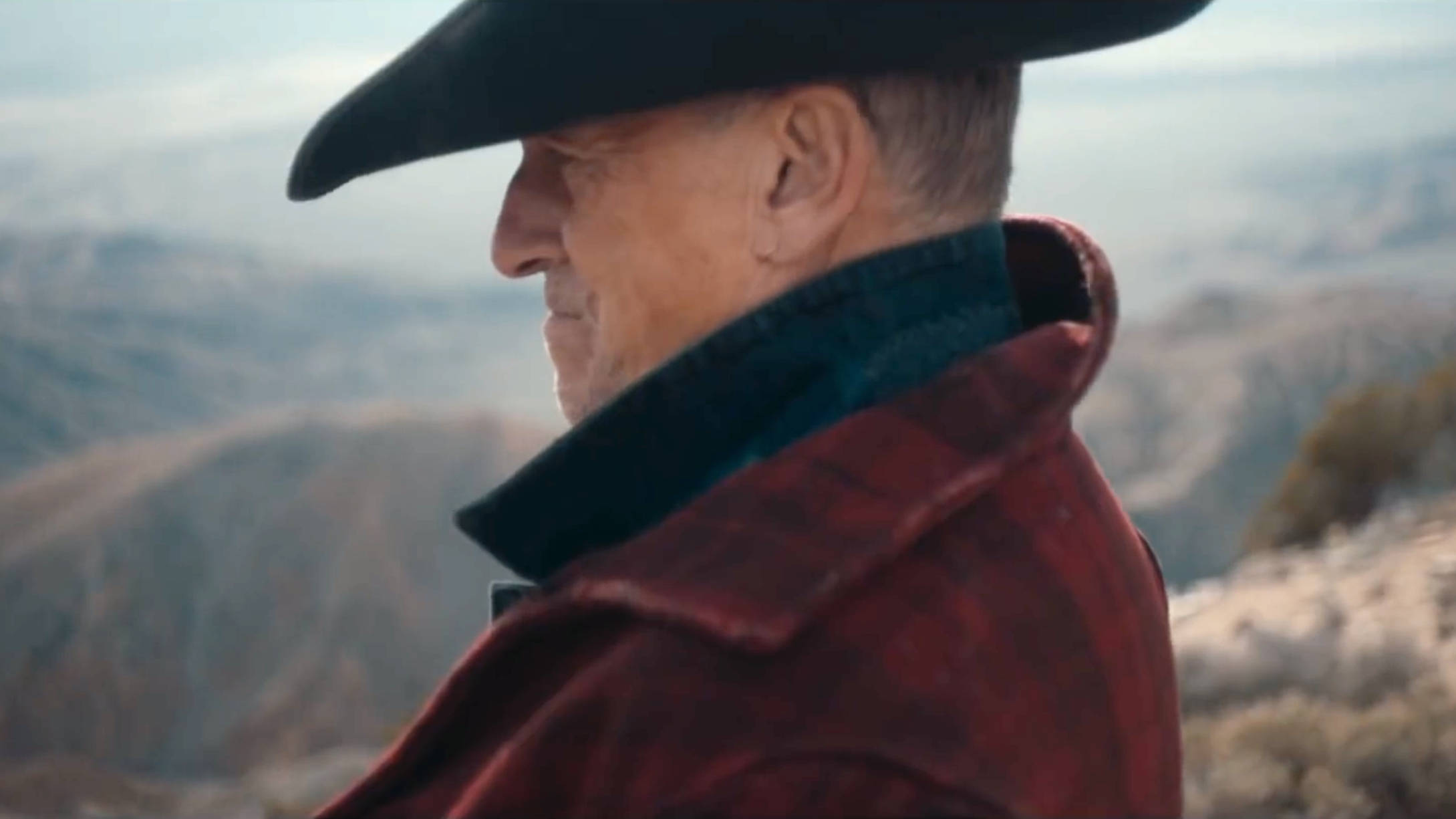 Back in 1985, with “Born in the USA”-mania raging, Bruce Springsteen’s small acting performance in the John Sayles video for “I’m On Fire” spurred talk of a Boss move to feature films.

Aside from a cameo or two, it never happened.

But now, after becoming both an author and playwright in the last five years, Bruce hits the big screen as both star and co-director of Western Stars, an enchanting and meditative live presentation of his 19th album.

Gathering his current, non E-Street band, a 30 piece orchestra and a select audience of friends inside his one hundred-year-old barn, Bruce brings emotional new life to his musings on “the struggle between individual freedom and communal life.”

Tramps like us already know these songs are not what many expect from the Boss. There are no fist-pumping anthems here. These are lush pop symphonies, draped in the 1970s California pop sounds of Brian Wilson, Jimmy Webb, Glen Campbell and even Burt Bacharach.

Bruce has toyed with these styles as far back as “New York City Serenade,” but it was his 2007 album “Magic” that unveiled the first major step toward the musical promise fulfilled by Western Stars.

And though the comments by Bruce and band about the music “taking on a life of its own” sound like self-serving cliches, these live performances back them up. His speaking voice may show his 70 years, but Bruce’s singing only seems richer and more inviting.

“Sleepy Joe’s Cafe” is powered by a more joyous swing and “Sundown” soars with a newfound drive. For both “Stones” and “Moonlight Motel,” by sharing one mic with wife Patti Scialfa, Bruce adds layers of confessional intimacy.

The soul searching is only bolstered by dreamy, between-song vignettes from Bruce and co-director Thom Zimny. Amid gorgeous vistas, charming home movies (the Boss likes tequila!) and flashbacks to the America that shaped him, Bruce shares the songwriting inspirations he found in cars, risk, lies and love.

Longtime fans have often heard Bruce speak of the “conversation” he’s always had with his audience. In that vein, after his autobiography and broadway show, Western Stars is a can’t miss portrait of both the artist and the human being taking life’s journey.

And if you’re new to the conversation, welcome. Today’s Springsteen may not be quite what you’re expecting, but the days are still pretty glorious.