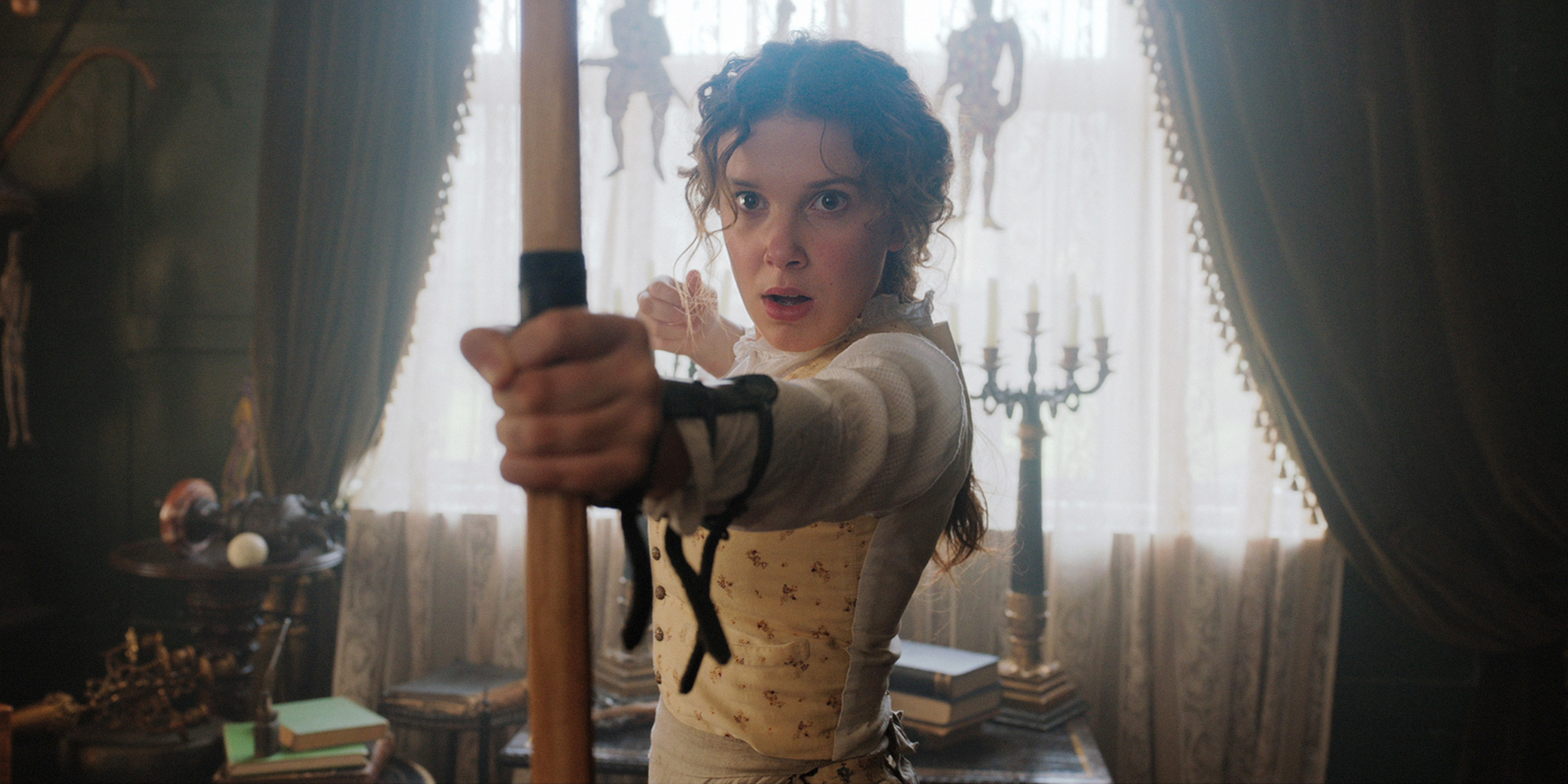 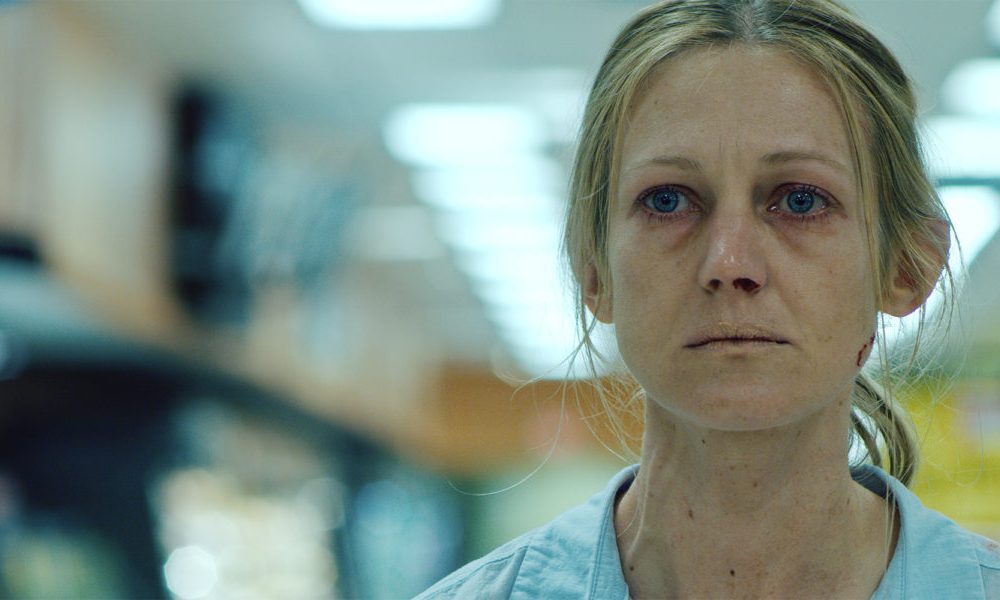 Life takes unexpected turns, no matter how tirelessly you prepare.

Writer/director Dean Kapsalis explores a horrific side of this notion in his confident feature debut, The Swerve.

The film nestles into suburbia where Holly (a phenomenal Azura Skye) lays awake, waiting for the alarm. Her face is a mask of resignation and obligation. As the morning rituals rush themselves toward a day at work and school for Holly, her two teenage boys and her husband, Rob (Bryce Pinkham), it’s clear that Holly lives inside herself. In her home she observes and facilitates but is almost never regarded, reached out to. She’s barely even there.

The film takes us through one week in Holly’s life. Her sister (Ashley Bell) returns home, stirring resentment and jealousy. Her husband works late. There’s a prescription bottle. There’s a mouse. There’s a boy at school, another boy on the highway. Some of this is likely imagined. All of it is leading somewhere, and as inevitable as that destination is, it will still hit you right in the gut.

The Swerve busies itself with too many catalysts. The film could have benefitted from slightly less. But there is no escaping Skye’s performance. As a woman on the verge, her delicate state, the way she fights against her own tendency to submit to misery, is devastating.

Skye is not alone. Pinkham is excellent in a role that too often is a throwaway, one dimensional bastard. The likeable authenticity he brings to the performance makes the character and the situations so much more frustrating. Likewise, Bell and Zach Rand (The Woman) bring life and complexity to their roles as well as Holly’s dilemma.

In its most authentic moments, the tension the film generates is almost unbearable. As small mistreatments build, Skye’s posture and dead-eyed stare say everything you need to know about Holly’s whole life. Skye delivers half of her stunning performance without a single word.

Kapsalis’s understatement as a director capitalizes on Skye’s still, unnerving descent. Together they deliver a climax that will haunt you.