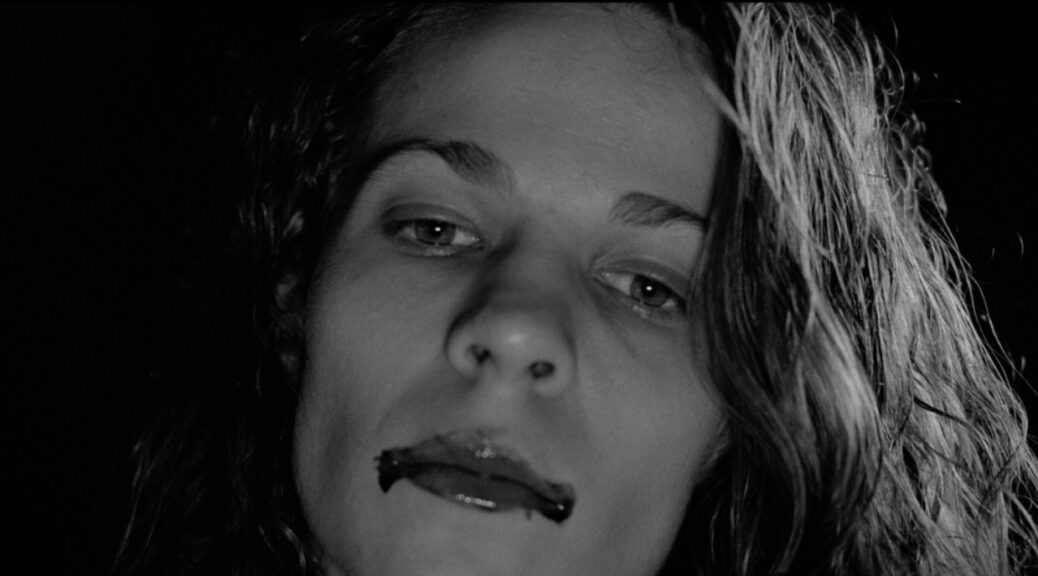 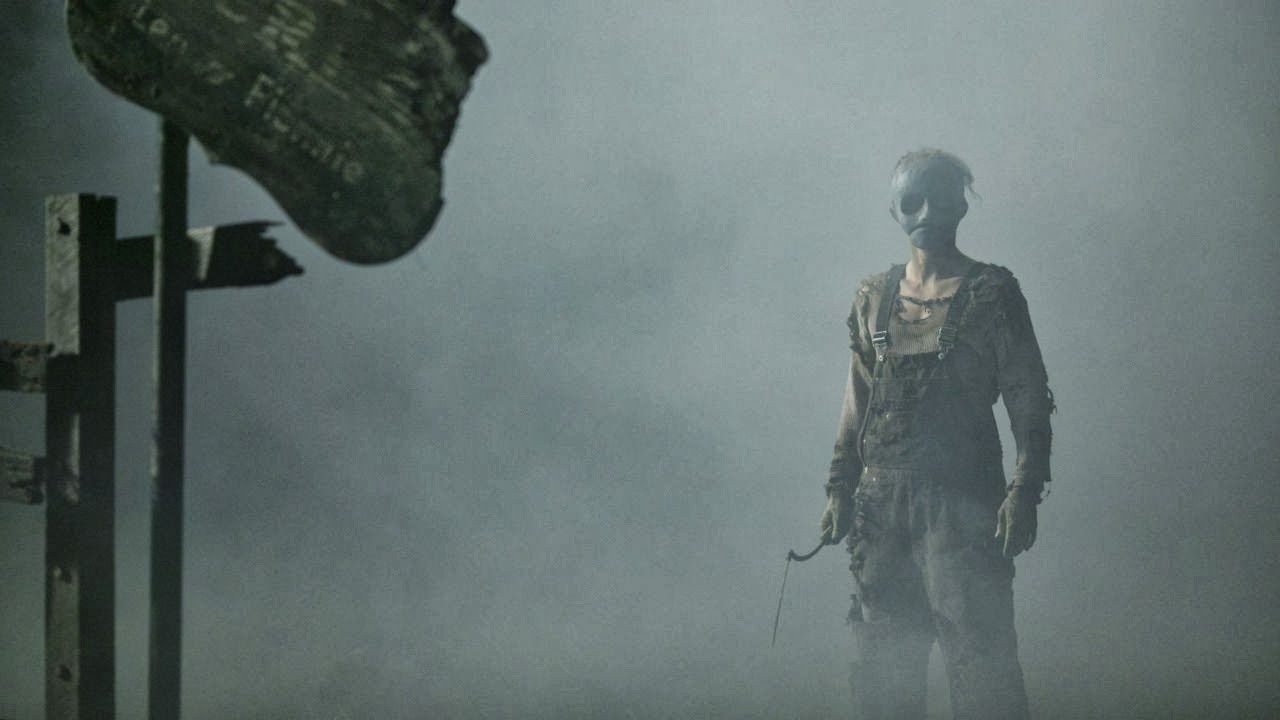 Everybody needs a hand now and then, a little guidance. Everybody, even cold-blooded killers, because murder can be really difficult to pull off. You can’t just google a how-to. I mean, you probably can, but where’s the personal connection? The relationship? The trust.

It’s all here, in our list of the best films focusing on murderous mentors.

Ferrara parallels Kathleen’s need for blood to drug addiction, but uses her philosophy jibberish to plumb humanity’s historical bloodlust. In monologues and voiceovers, Taylor waxes philosophic as she comes to terms with her own evil nature, and here is where the film nearly implodes. It begins to feel like Ferrara’s real warning is that philosophical pretentiousness spreads like a disease. But just when you are tempted to give up on the pomposity, Walken appears as Kathleen’s vampiric mentor. Thank you.

He injects the film with random violence and nuttiness, as is his way, and Ferrara pays you for your patience and thoughtfulness with viscera aplenty before settling on the uneasy answer that there is no excusing your own bad behavior.

A clever concept handled very craftily, The Last Horror Movie is found footage in that we, the audience, have found this surprising bit of footage recorded over the VHS tape we are apparently watching. What serial killer Max (a top-notch Kevin Howarth) has done, you see, is made a documentary of his ghastly habits and shared them with an audience that has shown, by virtue of the movie it intended to rent just now, its predilection for something grisly.

Like Edward in The Poughkeepsie Tapes, Max wants to pass on his expertise to a protégé. (There’s a reason the audience isn’t quite enough.) He hires an assistant (Mark Stevenson), who helps with the documentary Max is making. The assistant shoots the footage. Max tells the camera, step by step, what he’s doing, why he’s doing it, how he came to the decision. It’s a how-to, really, and the assistant is supposed to be paying attention.

But when push comes to shove, will the assistant have the stomach for it?

Writer/director Scott Glosserman’s film takes us to Glen Echo, Maryland. It’s a small town, exactly the kind of town that would be perfect for a slasher, and Leslie Vernon is just the villain Glen Echo doesn’t know it’s aching for.

This is a mockumentary and an affectionate ode to slashers. It pulls the concept of a documentary crew participating in the crime (a la Man Bites Dog), builds on the expected steps of every slasher film (Scream), and yet somehow feels fresh and fun.

One reason is Nathan Baesel as Leslie. He’s a charming, self-deprecating joy.

The second reason is the whole “training” concept. By way of the documentary being filmed, we’re invited into the hard-core training that goes into becoming the next immortal slasher villain. Not just cardio—although Leslie is very clear on the need for cardio—but all the little skills you can’t just pick up on your own. That’s why Leslie is blessed to have the help of a committed community who wants to see him succeed, including Eugene (Scott Wilson), a retired slasher himself.

Clever, funny and surprisingly adorable, this one’s a keeper.

Henry offers an unforgivingly realistic portrayal of evil. Michael Rooker is brilliant as serial killer Henry (based on real-life murderer Henry Lee Lucas). We follow him through his humdrum days of stalking and then dispatching his prey, until he finds his own unwholesome kind of family in the form of buddy Otis and his sister, Becky.

“You mean to tell me you’ve never killed anybody before?” a disdainful Henry asks Otis, and the mentoring relationship is born. Otis really takes to it, too.

What’s diabolically fascinating is the workaday, white trash camaraderie of the psychopath relationship in this film, and the grey areas where one crazy killer feels the other has crossed some line of decency.