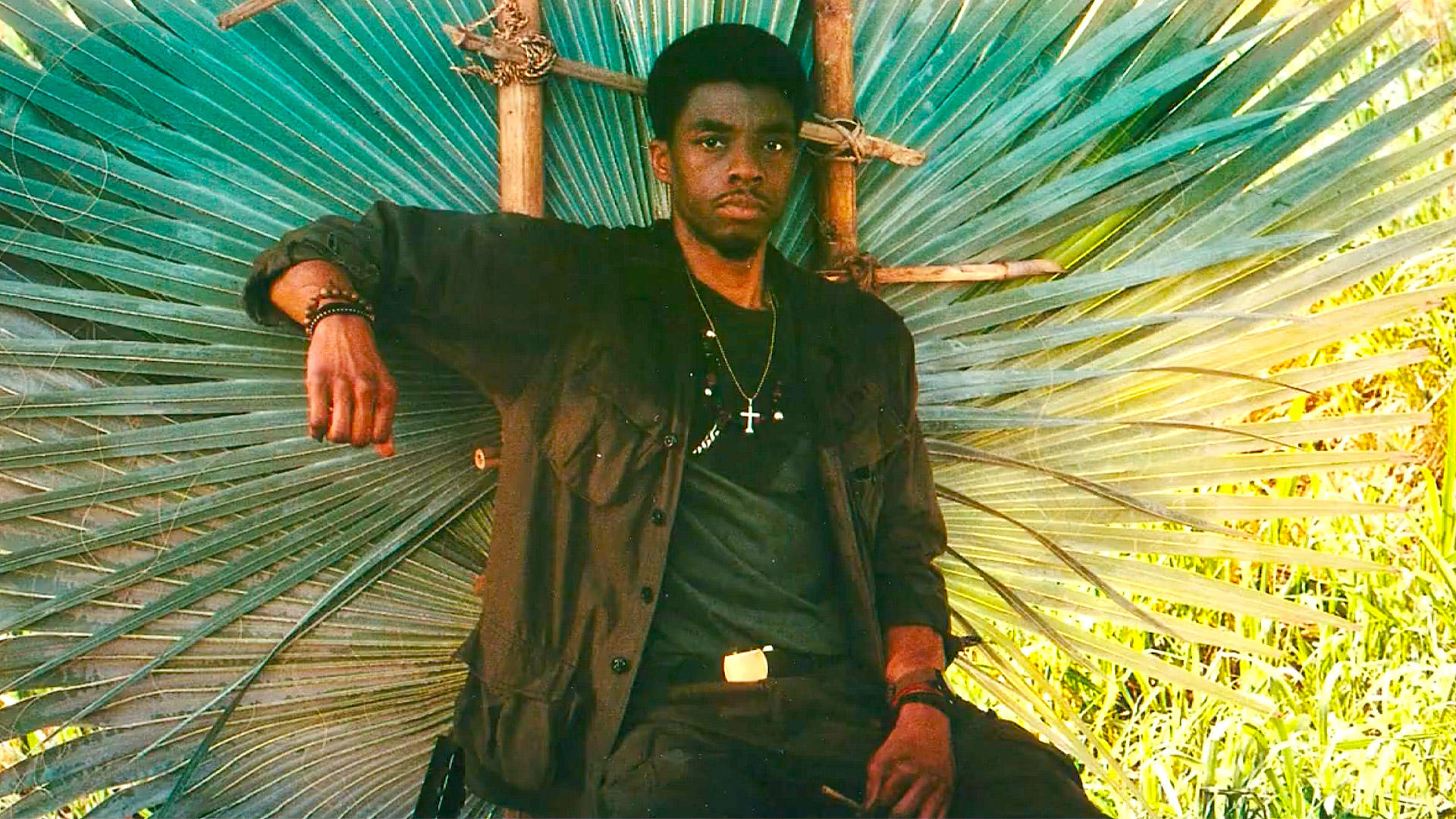 I’m not sure which thrilled me more, that Elisabeth Moss was set to portray the great Shirley Jackson, or that Josephine Decker was slated to direct.

If you’re not familiar with Decker, give yourself the gift of her 2014 minor miracle Thou Wast Mild and Lovely. Decker’s languid style seduces you, keeps you from pulling away from her films’ underlying tensions, darkness, sickness. She specializes in that headspace that mixes the story as it is and the story as it’s told, which makes her a fitting guide for Susan Scarf Merrell’s fictionalized account of this slice of Jackson’s life.

Which brings us to Moss, quickly ascending the ranks of “best actors of our generation” into the rarified air of “genius.” Moss has proven time and again that she can inhabit any character with a fearlessness that allows her to disappear and the character to emerge, fully human. Such is the case with the enigmatic, damaged and brilliant Jackson.

Shirley takes us into the period where the already reclusive writer begins work on her novel Hangsaman.

This stretch of time coincides with the arrival of some help for Jackson’s husband Stanley Hyman (Michael Stuhlbarg). The couple will be opening their home to Stanley’s new teaching assistant (Logan Lerman), and his pregnant wife, Rose (Odessa Young).

The film’s plot follows Jackson’s relationship with Rose, which develops in tandem with her newest manuscript. The friendship unveils unkind truths about power, sexual politics and other uglinesses that Jackson always mined so formidably in her creepiest work.

Decker manipulates the pacing, melancholy and sensuality of her tale beautifully, drawing a stirring performance from Young. But my god, what she gets from Moss and Stuhlbarg.

To witness two such remarkable talents sparring like this, aided by a biting script that offers them ample opportunity to wade into the sickness and dysfunction of this marriage—it’s breathtaking.