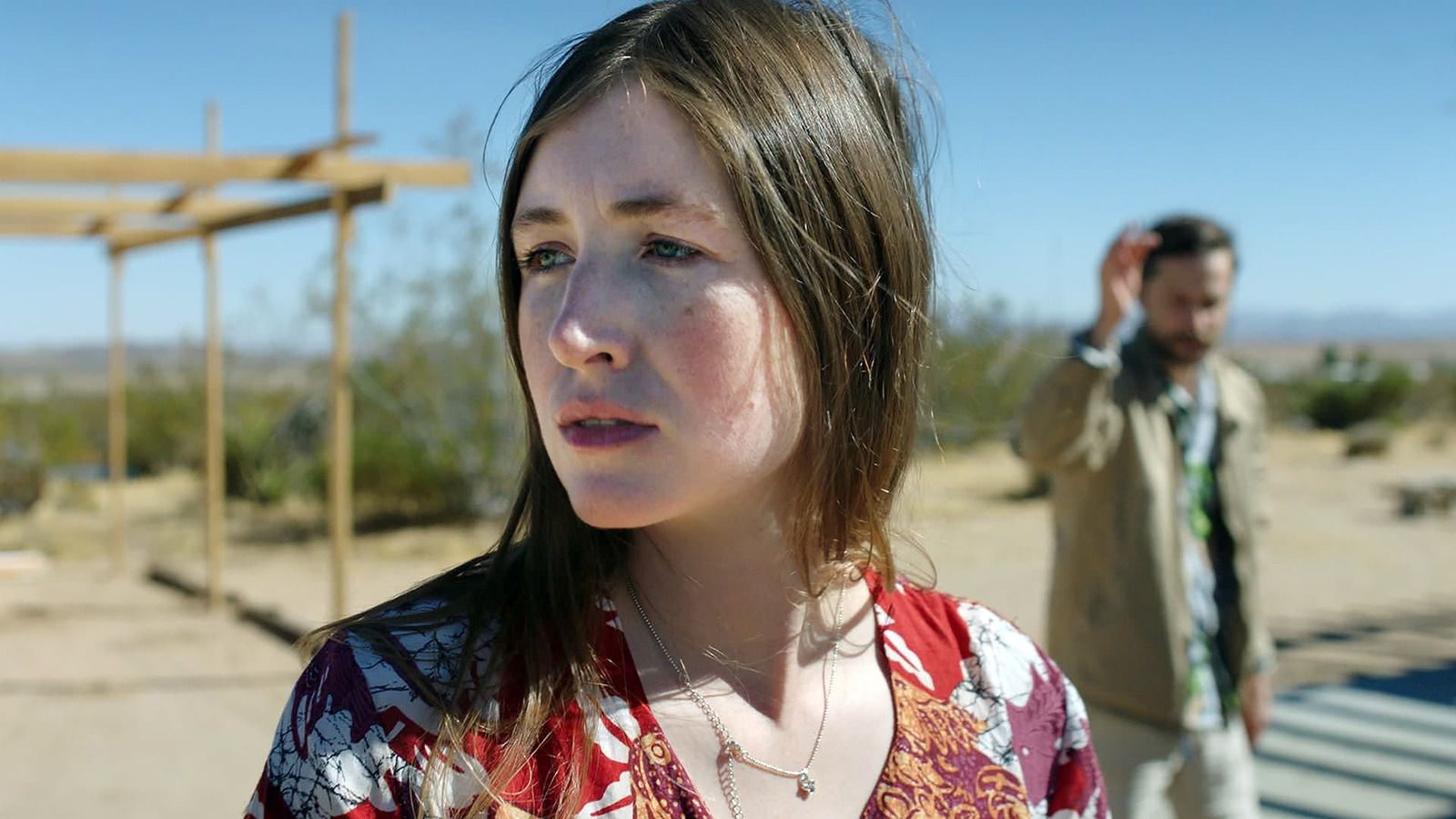 I smell an intriguing trend in indie horror: embracing the apocalypse.

Seimetz’s horror is really only existential, although like The Signal (and The Crazies before it), She Dies Tomorrow is more than slightly interested in what individuals do with this disheartening information. What a superb way to cut directly to character development.

This gives the film an episodic quality, allowing even characters in minor roles to express their individuality. Adams is characteristically wonderful, both logical and a bit batty, lonely and strangely optimistic. Chris Messina and Katie Aselton impress with a lived-in couplehood, and both Josh Lucas and Adam Wingard are used deftly to bring an almost melancholy comic relief to a couple scenes.

Sheil anchors the film. With the most time to get comfortable with her lot, Amy drifts through the stages of grief and fear, ending on a resigned kind of anticipation that feels comfortable with the tone Seimetz creates.

From beginning to end, the film transmits a quiet, creeping dread. Seimetz can’t entirely capitalize on the intoxicating world she’s created, but hers is a unique voice and beguiling vision.