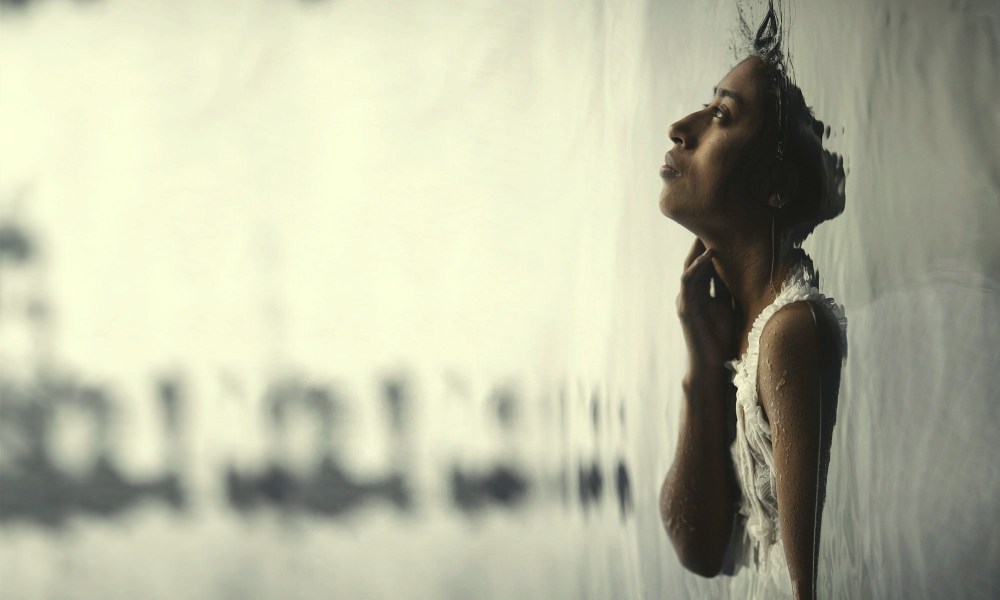 Another timely Shudder original plays upon the madness that can creep into a period of lockdown. The righteous anger of a population, the chanting and signs, corruption in the government—that all seems pretty of-the-moment, too, but this isn’t Portland. This is Guatemala, and if you think the context seems familiar, you should hear the title: La Llorona.

But co-writer/director Jayro Bustamante’s indigenous horror bears little resemblance to Michael Chaves’s middling 2019 effort (which was partly salvaged by a solid-as-always turn from Linda Cardellini). Instead, Bustamante retools the Latin American ghost story of the weeping woman to spin a yarn of righteous vengeance.

La Llorona takes us inside the home of a war criminal (Julio Diaz). El General’s home is on lockdown since his conviction was overturned. Angry Guatemalan citizens, and especially members of the Kaqchikel people most terrorized by his bloodlust, protest outside the door all hours of the day and night.

Bustamante’s film is a slow boil as interested in those who’ve tacitly accepted evil as it is in those who’ve committed it. What goes unsaid weighs as heavily as what happens in front of us. Impressively, this is also the first horror film in decades to make truly effective use of a dream sequence.

The fact that justice, however slowly, comes in the form of generations of women is understated perfection.

Justice springs from compassion, which requires empathy—which sometimes depends upon courage and selflessness. No tears necessary.