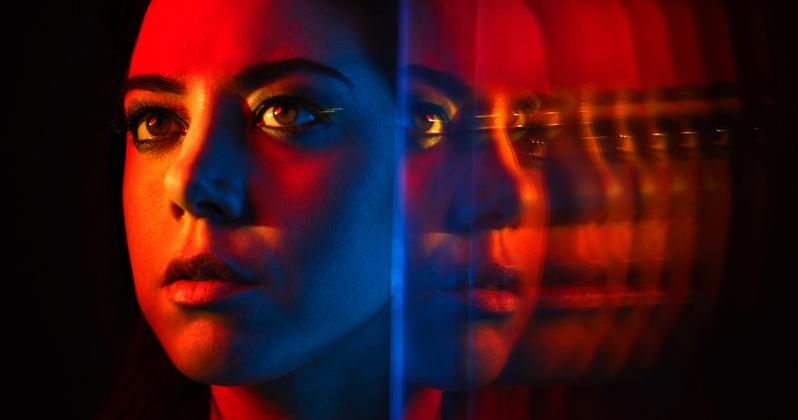 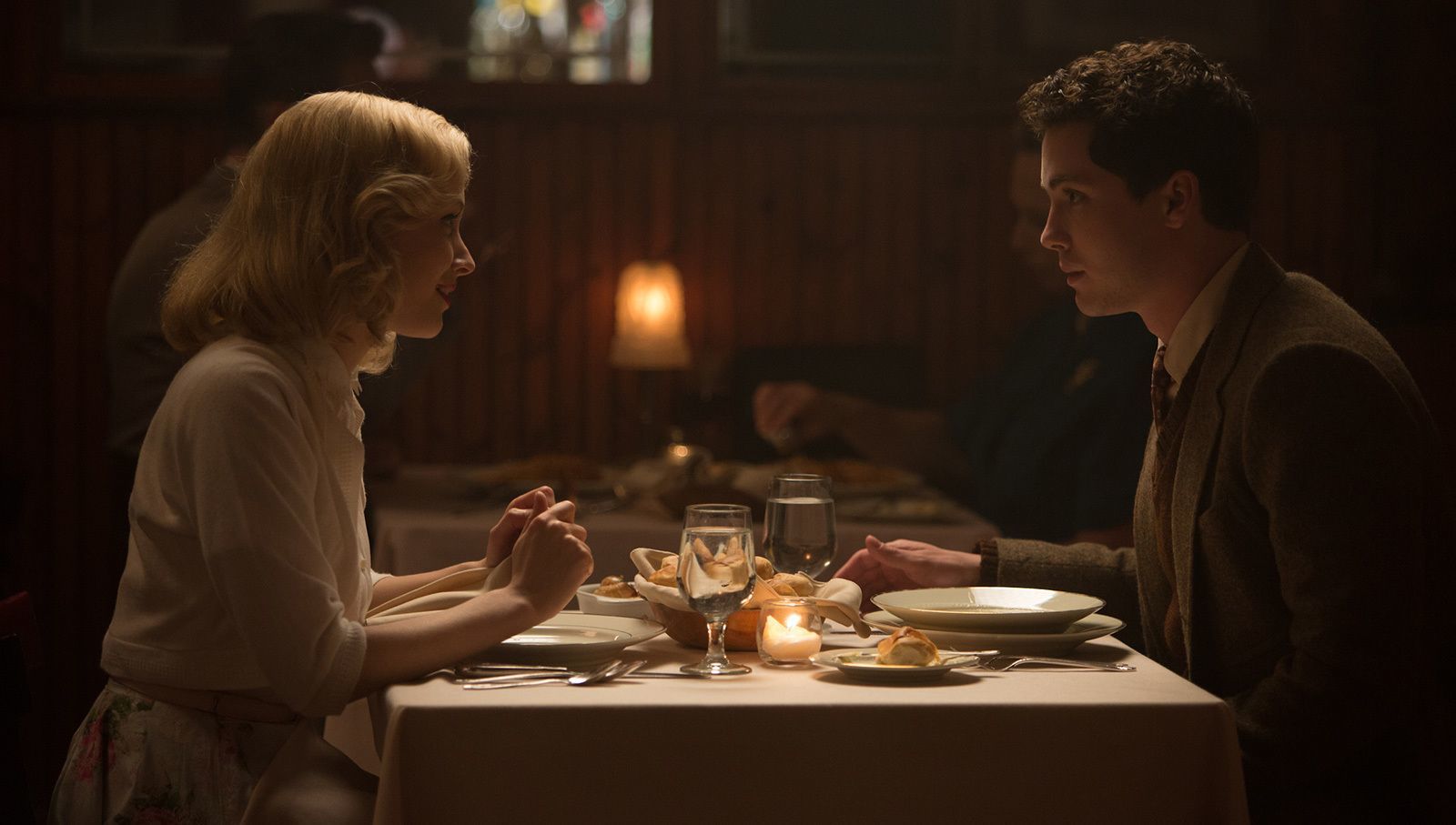 I recently attended a play that was full of young, good looking, and extremely talented actors. Unfortunately, the play wasn’t any good. Something about it lacked cohesion. Its aspirations were too high. It was entirely too self-aware. After the show, I approached my friend to let him know his performance had been marvelous, but truthfully … He nodded in grim agreement, “It’s a pretty dress on an ugly girl.”

That is exactly how I would describe Indignation.

Indignation takes place in 1951, following young Marcus (Logan Lerman) who, Jewish in upbringing but not in faith, attends his freshman year at a small college in Ohio. College is a safe haven during a time in which boys not enrolled in school are drafted for the Korean War. Tumultuous feelings bubble to the surface and then are repressed again.

The acting is marvelous across the board, but there’s no denying that Lerman is the star, deftly handling lengthy monologues with the righteous assuredness of youth. The entire film, in fact, is rife with fantastic monologues, expertly handled. Pretty dress, ugly girl.

The core of the film is meant to hinge off of Marcus and Olivia Hutton’s (Sarah Gadon) sexual tension, taken from each other too soon. The reality is that Olivia is naught more than another manic pixie dream girl. Her key characteristics are emotional damage, constantly telling Marcus how special he is, and giving out sexual favors without any expectation of them being returned.

Lerman and Gadon are both believable in their roles but not with each other. The most they achieve is a shocked wonderment at being in the same room together. There’s never any true connection, no passion, and certainly no love. When Marcus’s mother tells him to stop seeing such an unhinged girl … he does.

An ending meant to be tragic and epic seems almost random and disjointed. The horrors of the Korean War have felt like a threat instead of a promise, caricatured by strange funeral chit chat and offhanded remarks.

People will argue that this is a marvelous film because it checks all the boxes of what we consider “great”. Period piece. Coming of age. A misunderstood intellectual. Love story. War. The acting is good. The cinematography standard. There’s a moody score. This all amounts to pretty dresses.

Ultimately, the tale simply isn’t interesting. The women are all frail, the men are all bullies. No one is very likeable. As hard as Indignation tries to pit sex and death against the cosmos, it simply doesn’t. Depression isn’t exotic. Divorce isn’t shocking. A coming of age story where the lead is technically still a virgin doesn’t seem scandalous. Looking on from 2016, the 1950s are about as thrilling as their color palate. Dull brown.